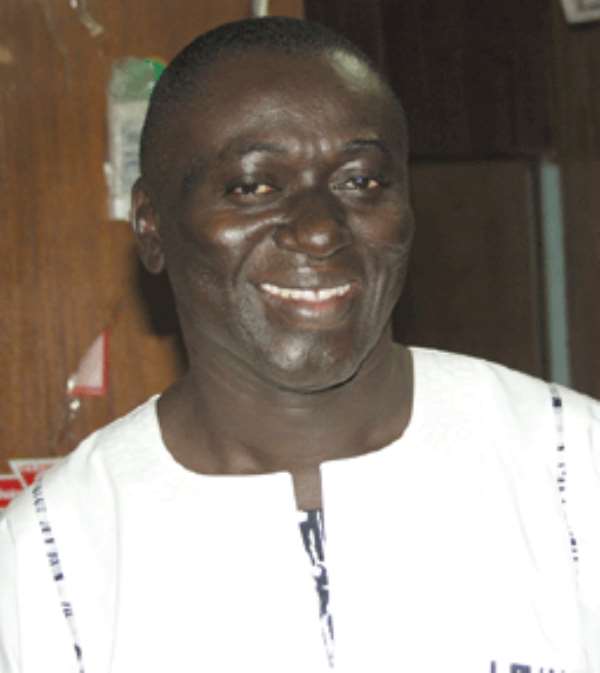 Hon. Abraham Kofi Asante recently caused a stir at the ECOWAS Parliament in Abuja, Nigeria, when he allegedly refused to vacate a seat for the rightful occupant.

It all happened when Hon. Stephen Kwaku Balado Manu, NPP MP for Ahafo North South constituency, arrived to take his seat only to realise that Hon. Kofi Asante was warming himself comfortably in the seat.

According to Unimpeachable sources, all attempts made by Hon Manu to persuade him to reason with him fell on deaf ears until he was pressurized to vacate the seat thus causing a lot of embarrassment to Hon. Balado Manu. It is on record that on March 26, 2003 Abraham Kofi Asante wrote to the Speaker, Rt. Hon. Peter Ala Adjetey that he had voluntarily resigned from office as Member of Parliament for Amenfi West Constituency due to personal reasons.

Meanwhile, after one year that Hon. Kofi Asante voluntarily resigned from his job he still continues to draw his salary and is always the first to do so even before the real people get there.

We're happy for not bowing to Justice Anin Yeboah and his Ad...
29 minutes ago

Galamsey activities back with new strategy in Dormaa Central...
41 minutes ago