Ghanaian student in US enters guilty plea to fraud 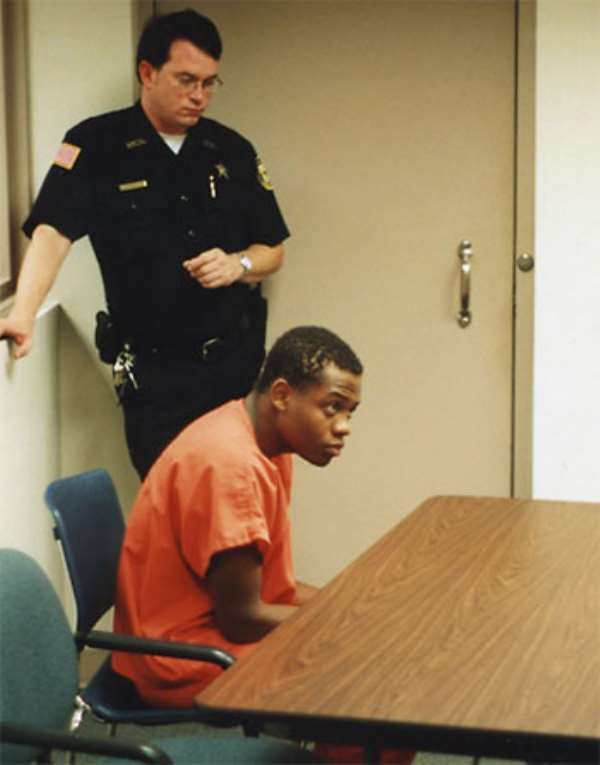 Anthony Dsane, 21, a student from Ghana, will be sentenced July 15 in Federal Court in Little Rock after the completion of a pre-sentencing report. Federal authorities and Dsane disagree on the amount of damages associated with the crime, meaning a hearing will likely take place in order to make that determination.

Dsane's girlfriend, Ashley O'Gwynn, is accused of hindering Dsane's apprehension. She is scheduled to be tried in Pope County Circuit Court on May 19 by Fifth Judicial District Prosecutor David Gibbons.

Authorities believe Dsane and O'Gwynn were part of an elaborate scheme to defraud fellow students and at least one university professor out of thousands of dollars.

Dsane was initially accused of 15 counts of felony forgery and six counts of financial identity fraud until he was indicted in U.S. District Court on several counts of mail fraud. The case was investigated by Arkansas Tech officer John Pritchard.

Police also located another bag of shredded documents in O'Gwynn's apartment, according to an affidavit attached to her charging documents. A hold was placed on Dsane's university mailbox. It was later investigated by postal inspectors.