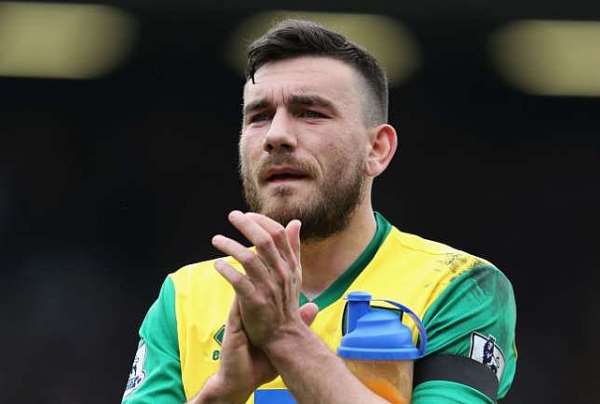 The Scotland international was one of the few players to shine last season for Norwich, who saw their three-year Premier League stay end with relegation.

The likes of Newcastle United and Hull City have been linked with moves for Snodgrass as a result, but Royle, appointed as a consultant to Neil Adams on Monday, remains hopeful the former Leeds United captain will remain at Carrow Road.

"We are all hoping he will be here next year," Royle told Talksport.

"He's got a great attitude and we think very highly of him.

"I'm told that right to the last whistle of the last game he was doing his best to win a game for Norwich. He's the type you want around.

"It would be nice if we could keep the majority of players that Neil knows but there will inevitably one or two departures and there will be two or three incoming players."

Snodgrass left Leeds to join Norwich in 2012 and has made 74 appearances in all competitions for the club, scoring 14 goals.

Minority MPs stage walk out on approval of deputy ministeria...
52 minutes ago

The Ministry dispatched personnel to ask DCOP Opare-Addo why...
52 minutes ago