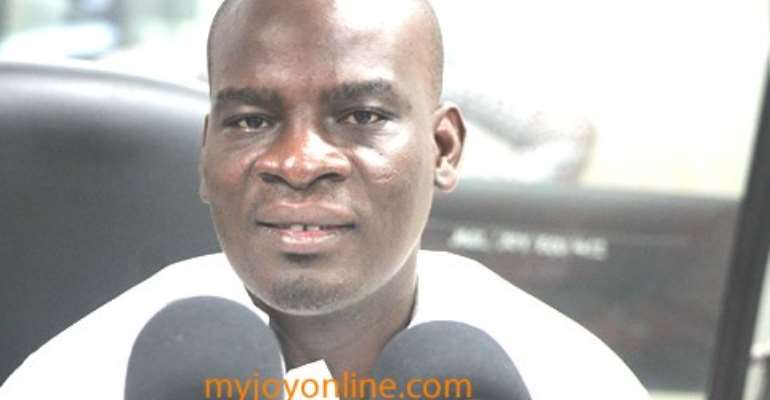 The government has placed GH¢26.4 million grant (6.7 million Euros at the prevailing rate of GH¢3.94 for €1) at the disposal of Small and Medium Enterprise (SMEs) to help them finance their operations.

The grant, which comes at a time when interest rates on bank facilities are surging, will provide a cheaper source of funding for SMEs under the Ghana Private Sector Development Facility Project which is being supported by the Italian government.

Consequently, the government in a non-partisan manner has invited interested companies to apply for the facility which is expected to help them realise their full potential.

The Minister of Trade and Industry, Mr Haruna Iddrisu, who announced this at a press briefing on May 30, said the government received a soft loan of GH¢86.68 million (€22 million) from the Italian government out of which GH¢34.9 million (€10 million) was earmarked for the SME sector.

Companies that apply must be fully fledged Ghanaian companies registered with the Registrar General's Department.

They are also expected to have sound I accounting record while having the ability to generate employment for the people.

Minister's advice
Mr Iddrisu used the occasion to appeal to beneficiaries of the facility to ensure that they keep to the schedule of repayment and to work with the team of experts managing the project.

“That is the only way we can guarantee j the sustainability of the financing schemes and revolve them to benefit a lot more enterprises,” he said.

Italian Ambassador
The Italian Ambassador to Ghana, Madam Laura Capini, for her part, said the support to the SME sector was germane to successfully ignite the development of the private sector with the needed financial resources.

According to her, the Italian corporation in Ghana is a pillar of the bilateral trade that exists between both countries, adding that Italy is also active in providing support for other sectors of the economy.

The immediate past Vice-President responsible for SMEs at the Ghana Association of Industries (AGI), Mr Samuel Appenteng, later told the GRAPHIC BUSINESS that the grant was valuable to the members as “we are able to access some modern equipment and technology from our partners in Italy and create a lot of efficiency in terms of our manufacturing processes or construction processes and whatever services we are offering”.

He again explained that, value is created in the fact that the cost of the fund is cheap, explaining that “it is foreign currency, but converted at the time of disbursement to Cedis for you and so you don't have any dangers associated with currency depreciation and the cost is cheap as compared with going to our banks and borrowing at a current interest rates”.

Presendy, interest rates hover around 28 per cent per annum. However, this is expected to rise further as the banks have { hinted of plans to increase the rates because of the deteriorating macroeconomic environment.

Presendy, the government seems to be crowding out the market because of the rate at which it is borrowing from the local market.

Treasury bills (T-Bills) presendy hover around 23 per cent per annum, a situation which makes it more attractive for banks and other financial institutions to invest rather

Eight approved projects
The approved projects are being funded with a total of GH¢13 million (€3.3 million) and this will include the importation of Italian equipment and technology with at least 70 per cent of the funds.

This will also put at the disposal of the beneficiary companies efficient and modern equipment that will be provided with the best Italian technology.