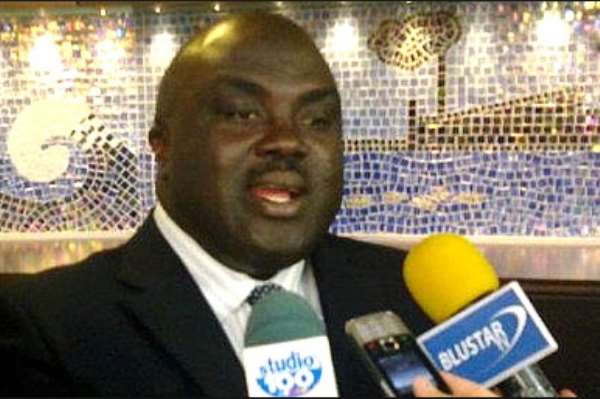 The eastern regional minister, Julius Debrah is taking over from Mr. Akwasi Oppong Fosu at the local government ministry.

His appointment comes at a time the local governance system is facing several challenges with unpaid district assembly common funds.

He also meets the task of overseeing the ongoing nationwide street naming exercise and the constitutional review process proposing the election of MMDCEs.

Mr. Kyei Baffour, who has been on the heels of the outgoing minister, believes Julius Debrah has enough experience to face the daunting task.

'He was an active part of the PNDC regime and had a lot of insight into that Administration and in the current NDC administration, he has been a regional chairman before and I believe he has gained the clout to deliver,' he stated.

He told Ultimate Radio, the minister only had to 'understand the historical antecedence of the proponents of the revised system of local governance and then situate it within the core objective of decentralization in our constitutional dispensation'

Mr. George Kyei Baffour wished the new minister the best and pledged his unflinching support for him.

In other appointments, former chief of staff under the Mills administration, Alex Segbefia has been assigned Deputy Minister for Defense.