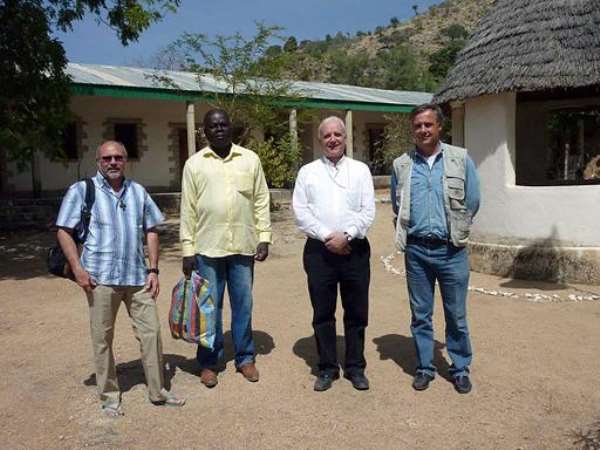 The three ex-hostages were flown out of Maroua airport, in Cameroon's far north near the border with insurgency-wracked Nigeria, on board a military aircraft on Sunday morning.

According to a Cameroonian security source, they were released in the early hours of Sunday and picked up by Cameroonian troops near the border with Nigeria, where they were being held captive.

"We spent a week in Nigeria for the negotiations, and they were finally handed over to us during the night," a Cameroon military source told AFP on condition of anonymity.

The priests, named in media reports as Giampaolo Marta and Gianantonio Allegri from Italy, and Canadian nun Gilberte Bussier, were seized on April 4 from the small parish of Tchere, some 800 kilometres (500 miles) north of Yaounde.

There was no initial claim of responsiblity, but Cameroon security forces blamed Nigeria's Boko Haram Islamists, who kidnapped a priest and seven members of a French family in the area last year.

Kidnappings of Westerners have become common in the remote and sparsely populated region, where borders between countries are porous.