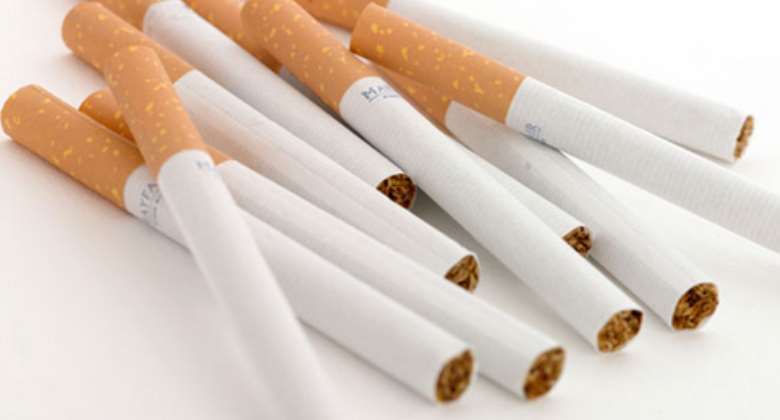 A potentially path-breaking report shows that the introduction of a uniform specific tax accounting for 70% of Pakistan's average cigarette price could lead to half a million smokers quitting, and reduce premature deaths among adult smokers by over 180,000. At the same time more than Rupees 27 billion (USD 277 million) would be generated in new cigarette tax revenues. Pakistan currently has one of the largest populations of tobacco users in the world, with over 22 million adults smoking tobacco.

"Very low excise taxes have resulted in cigarettes in Pakistan being among the most affordable in the world," said Dr Rajeev Cherukupalli, an economist at the John Hopkins Bloomberg School of Public Health, and an author of the study. 'Simplifying taxes and transitioning to a high specific excise tax will reduce tobacco use, raise tax revenue and save lives.'

The report authors, who include Pakistan's Federal Board of Revenue and academics from universities in Pakistan, India, the United States of America and Canada, used existing and new estimates to project the impact of cigarette tax increases on the health of Pakistan's population and economy.

Dr Frank Chaloupka, Professor of Economics at Illinois University and an author of the report said: "Our modeling suggests that adopting a uniform specific excise tax of 31.2 rupees per pack will lead over half a million current Pakistani cigarette smokers to quit smoking and prevent almost 725,000 Pakistani youth from taking it up. Ultimately these combined reductions will prevent over 550,000 premature deaths.'

The report also highlights that annual, or more frequent adjustments, must be made to tobacco tax rates, to avoid being eroded by inflation and to maximize the public health and revenue impact.

'Earmarking some of these new tax revenues for health promotion and tobacco control, as recommended in this report, would be an investment in the health of the nation,' said Dr Ehsan Latif, Director of Tobacco Control at the International Union Against Tuberculosis and Lung Disease (The Union), the organisation that funded the research. 'Those most affected by tobacco-related disease are men at the height of their earning power. Adopting these recommendations would prevent the devastation a continued rise in tobacco consumption would have on Pakistan's people, and its economy' said Dr Latif to Citizen News Service (CNS).

The report also recommends that part of any new tax revenue be invested in a number of measures to counter illicit trade and tax evasion, which may otherwise increase because of higher cigarette prices. These measures include new technologies to track-and-trace tobacco products, increased enforcement and higher penalties for tax evasion.

The report's release will be marked by an event in Islamabad on May 27 in advance of World No Tobacco Day on Saturday, 31 May. It will be attended by members of Pakistan's Federal Board of Revenue, economists and journalists.