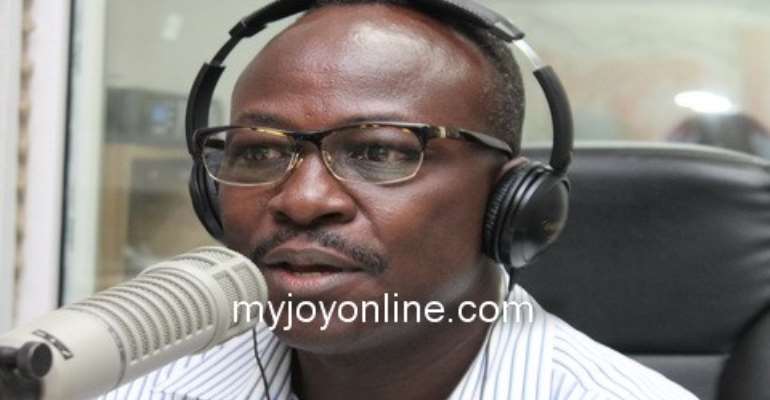 Former General Secretary of the opposition New Patriotic Party has likened the campaign to get the party's 2012 presidential candidate, Nana Akufo-Addo to run unopposed in the party's presidential primaries to a “coup d'etat”.

According to Nana Ohene Ntow, such unfortunate calls are undemocratic and  inconsistent with the NPP's constitution.

As the party gears up for its flagbearership elections tentatively slated for December, 2014, sympathizers of various presidential hopefuls are campaigning vigorously to get them elected as leader ahead of the 2016 elections.

One of such groups is the Greater Accra Youth wing of the party which is demanding the other aspirants vying for the flagbearership position to allow Nana Akufo-Addo to go unopposed.

This call has been shot down by many including Akufo-Addo who has stated unequivocally that he is ready for competition.

He could not fathom why people claim Nana Akufo-Addo is the candidate to beat in the flagbearership race and yet are championing a cause for popular acclamation.

The former General Secretary who is also aide to flagbearer aspirant, Alan Kyerematen noted that, it will be a big mistake for the party leadership to allow that proposal to pass.

Nana Ohene Ntow said it will be in the interest of the party to allow people to express their sense of choice rather than to stampede people into accepting a unanimous candidate.