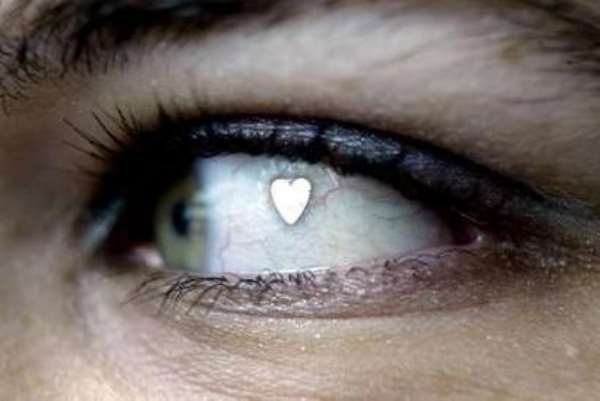 Statistics available from the Ghana Health Services (GHS) in the Brong Ahafo Region indicate that during the last quarter of last year, a total of 9,739 eye related cases were recorded in nine eye clinics in the region.

At the same period, according to the records, 203-cataract surgeries were carried out.

This was made known by the Brong Ahafo Regional Director of GHS, Dr. Mohammed Bin Ibrahim at the official inauguration of the Ghana Red Cross optic centre in Sunyani.

According to Dr. Ibrahim, among the ten top eye diseases seen at the clinics were; Conjunctivitis, 2,344, none blinding cataract, 692, glaucoma, 392, refractive error, 371.

But, he said since the inception of the eye care programme, only the activities under the curative and preventive services were carried out, but due to lack of an optic service centre, the complimentary optic service could not take off.

He was optimistic that the inauguration of the center would enable the eye programme in the region to fully take off.

According to him, the medical team, such as ophthalmologists, ophthalmic nurses and others from the SRC, GRCS and GHS had worked hard to achieve so much in the two activities.

He hinted that under the curative care, there had been surgical and medical activities, which he stated had made 203 cataract surgeries.

The surgeries, according to the Regional Director, were conducted at the Regional Hospital in Sunyani and at outreach clinics at Abesim, Kintampo, Drobo and Yeji.

On his part, the chairman of the Brong Ahafo Regional Chairman of the GRS, Mr. John Ebenezer Adjei revealed that since the beginning of the eye care programme in the region, the GRCS in collaboration with SRC had extended eye care service to the door steps of the rural folk by building and renovating eye clinics in Techiman, Kintampo, Wenchi, Berekum, Dormaa, Hwidiem, Gaoso, Sampa, Drobo, Atebubu, Yeji, and Bechem.

To ensure the functioning of the structures and not waste the donor's money, Mr. Adjei said the GRCS in collaboration with GHS had trained the needed manpower to man the centres.

He disclosed also that with support from the SRC, the GRCS had trained hundreds of eye care volunteers who were based in the communities to identify and refer their community folks with eye problems to various eye centres for further treatment.

The activities of the volunteers in the region, according to Mr. Adjei, had led to the rise in hospital attendance in the districts and in Sunyani, leading to high internal generated fund for the hospitals.

He said for the past few years, the SRC through the GRCS had donated intra octal lens ophthalmoscopes and equipment running into thousands of dollars to the eye care programme.