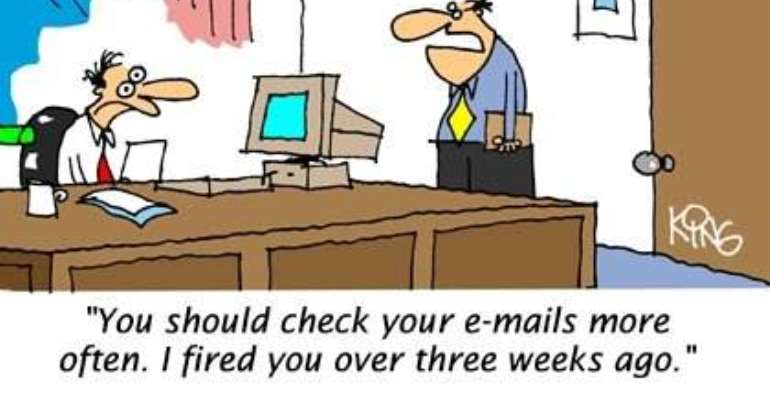 Kumasi Asante Kotoko's struggling coach, Hans Kodric has been sacked barely a week after he guided them into the last sixteen of the African champions league and with three days to the start of the defence of their league title.

The club's board of directors ruled to revoke the German's appointment after what they say were a series of substandard performances. Hans Kodric was placed on three months probation to coach Kotoko in their bid to claim their past glory as continental champions.

But his continuous stay with the Porcupine Warriors has been plagued by complaints from both fans and management of the club over poor showing.

The Ghanaian league champions in February appointed Hans Kodric as their new coach on a two-year contract based on a three-month probation period. Kodric in the past has had coaching experiences with lower division German clubs including Almenia Aachen and SSV Ulm.

JOYSports investigations has revealed that former King Faisal coach, Hans Dieter Schmidt is expected to be signed by the porcupine warriors. Kodric took over from dismissed Abdul Razak who led Asante Kotoko to their first league title after a ten-year drought.

John Boadu run to CID over galamsey accusations
5 hours ago