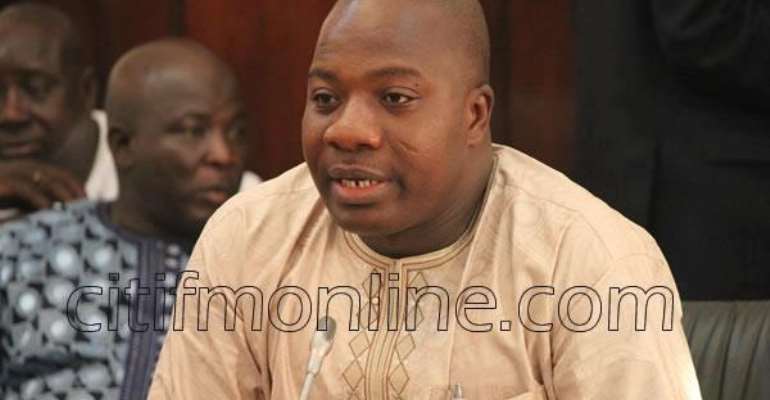 The Information and Media Relations Minister, Mahama Ayariga is insisting the statement the President made in Kumasi was not meant for the residents in the Ashanti Region alone.

“It is not about the Ashantis and it is not just about the people in Kumasi,” he added.

The President over the weekend told supporters of the National Democratic Congress (NDC) in Kumasi that his government is undertaking a lot of developmental projects in the region, but these efforts have gone unappreciated.

He therefore urged the teeming NDC supporters not to be deterred by such behaviour because “…there is an Akan proverb which says, no matter how nice the dance of the fowl is, it never impresses the hawk – when the fowl dances for the hawk, the hawk never finds it beautiful…don't let this deter us because for you in Kumasi, even if we construct roads tarred with gold, you will still say we've done nothing.”

This statement however, has not been well received by residents in the region and majority of Ghanaians who are of the opinion that such comments are divisive and not a worthy statement to have come from the leader of the country.

Speaking on the Citi Breakfast News on Tuesday, the Information Minister maintained there is nothing wrong with the President's comments.

According to him, the mark of a leader is to address wrong behaviour and practices head-on without prejudice or favour, adding that, President Mahama will criticize both members of his party and those in the opposition parties if the need arises.

Mr. Ayariga observed that radio station in Kumasi on a daily basis vilify the Mahama government – creating the impression that not much is being done to develop the country and solve the nation's economic challenges.

“You should go and sit in Kumasi and listen to radio discussions from morning till evening, and not even in Kumasi alone but even here in Accra, and you do the analysis and you would wonder exactly what it is that some people are trying to pursue,” he said.

He opined that people are allowed to criticize the President and his government “but don't just make it a practice to complain without recognizing anything good that has been done by the government…we are doing a great job.”