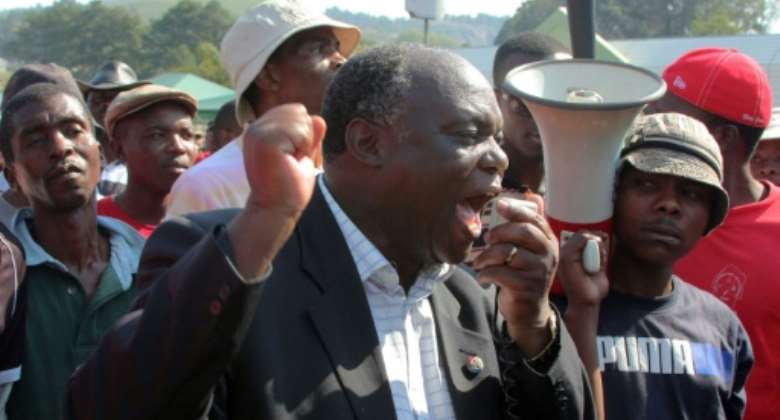 Mario Masuku and Maxwell Dlamini were detained shortly after criticising the king and the government during a May Day rally organised last year by anti-monarchist trade unions.

"This morning the Supreme Court, after hearing an appeal, unanimously decided that the two be released on bail," said Wandile Dludlu, who heads a coalition of pro-democracy groups.

Mario Masuku's son Mzwandile told AFP the court granted bail to his father, 63, and Dlamini, 24, on grounds that they had been held for over 13 months without trial.

Their release from a maximum security prison near the capital Mbabane comes a week after the same court freed a magazine editor and a human rights lawyer who had been jailed for over a year for contempt of court.

"Much work remains to be done, but this is yet another strike against dictatorship, and a small victory for justice," said Jeffrey Smith, a director with the New York-based Robert F. Kennedy Human Rights centre.

Masuku, the president of the banned People's United Democratic Movement (PUDEMO), was detained together with Dlamini, the general secretary of the Swaziland Youth Congress (SWAYOCO).

The "terrorism" charges against them have not been dropped, said Dludlu.

As part of the bail conditions, the pair are forbidden from addressing rallies.

Political parties have been banned since 1973 in Swaziland, a small kingdom landlocked within South Africa.