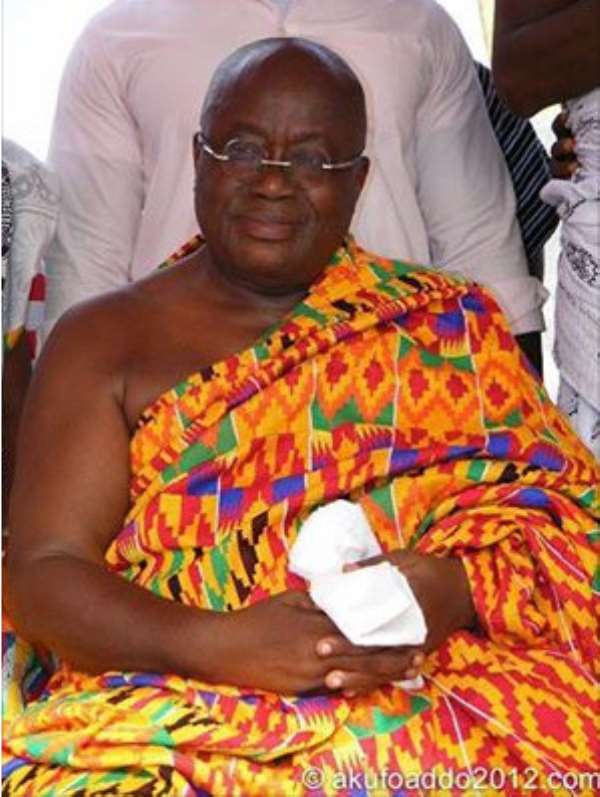 Speaking on the importance of the elections, Mr Sharma said: "The forthcoming elections are a significant milestone for South Africa. They mark the twentieth anniversary of the country's first democratic elections, and are the first elections after the passing of former President Nelson Mandela."

The observer mission will consider the pre-electoral environment and election preparations. On election day it will observe the counting of votes and the results process and it will determine whether the elections have been conducted according to the standards for democratic elections to which the country has committed itself. Where appropriate, it will make recommendations to the Independent Electoral Commission of South Africa for further improvement.

As with all Commonwealth Observer Missions, this mission will function impartially and independently, and will conduct itself according to the standards expressed in the International Declaration of Principles for Election Observation, to which the Commonwealth is a signatory.

Nishana Jayawickrama, Head of Section in the Commonwealth Secretariat's Political Affairs Division, will lead a three-person Secretariat team that will support the work of the observers.