Why ant and whale...a HR message 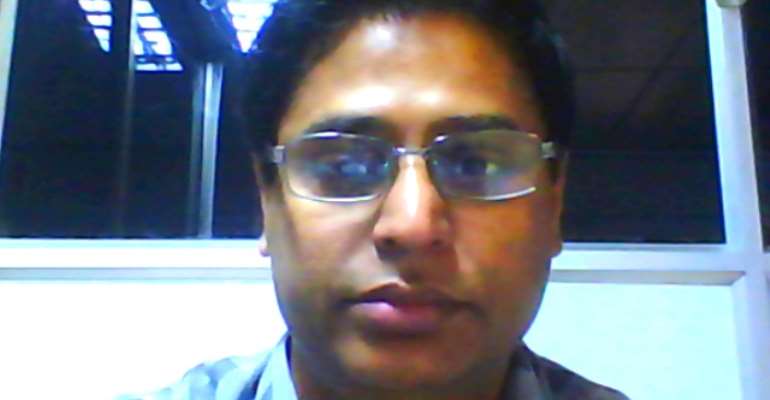 If we focus our discussion only to mammals, still we can find enormous size variability between mice to elephant to blue whale. Why nature has not created all species of animals relatively in same size? If we travel a little deep inside the facts, we can unravel the great management message of nature. Nature has never been partial to any one life form. It has shown and done equal justice to all its creation. Similarly, nature also has give equal opportunity to perform and reap the reward.

All animals on earth, irrespective of their size, the 'greed to eat more' and 'need to procreate' are same. If we have any sophisticated measuring devise or gadget, the urge of bacteria in eating and vibrancy of bacteria to multiply are essentially as same as that of an elephant or blue whale. So nature has never made bacteria to have less interest in eating and multiplication and elephant to have more interest in the above.

Imagine, if all animals were of same size, such diversity of flora and fauna are not possible on earth. Instead of not being unfair to different species by giving less or more need to eat and greed to procreate, nature has created them in different sizes. The size variability of different species of animals and plants automatically balances the system and safeguard the macrocosm from over predation, over exploitation and over dominance. Further, different roles (ecological niche) were also given to different species.

The message to be learned by the corporate leadership is that every individual in the organization, whether they are working at the lowest ladder in the hierarchy or the CEO's and COO's, all of them have equal the desire for security, professional, social and family respect, desire to have rest and relaxation, career growth etc. This cardinal principle of people should not be neglected by the corporate leadership. The argument is not about giving equal salary all people. Because they are positioned distally, their inner needs and aspirations should not be neglected or ignored.

Nature has not made any species of life on earth with such distinction. But it has artfully and wisely managed the equation by creating differences in sizes and roles of different animals and plants. If the above management wisdom of nature is not understood, only disparity becomes the counter product. Such situation also makes people to think that some are only important and some are not that important. Remember, if nature had ever followed the same rule, many species would have extinct by now. If some species of life are ever made to think that they are not that important, naturally their instinct to fight, adapt and evolve would easily dissolve.