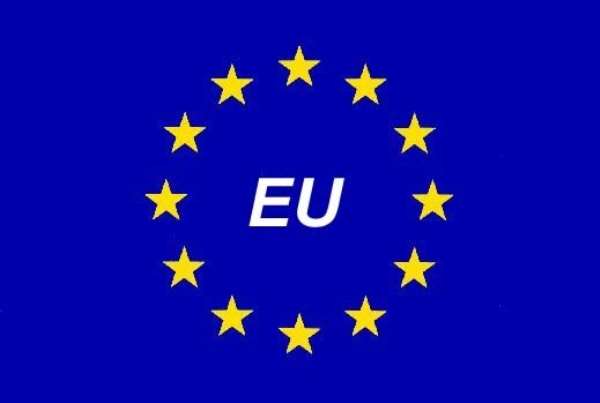 Rabat, April 27, GNA - Mr Carlos Lopes, Executive Secretary of UN Economic Commission for Africa (ECA), has called for a revisit of the global perception of Africa, which continue to be one of the continent plagued by crises.

He noted that Africa is also a place where making investments is hazardous.

He said other regions in the world, particularly Asia, are just as fraught with conflicts and widespread unrest, and yet, they are not branded as unstable, but rather, hailed as attractive and dynamic contributor to world growth".

Mr Lopes was speaking at the opening of a two-day Global Growth Conference on the Economic Emergence of the African Continent at the weekend, in Rabat, Morocco, at the initiative of the Amadeus Institute, an independent Moroccan policy think-tank founded in 2008.

But the rationale has to change, said ECAs Executive Secretary, stating that what Africa desires is in fact, structural transformation and not structural adjustment.

Mr Lopes said industrialisation is indispensable to transformation, as it would help to generate employment, increase incomes and enable diversification.

He said the right starting point is a leadership that provides a clear vision and mobilises all sectors of society behind the development imperative.

Mr Lopes laid emphasis on the need to change our approaches, attitudes, and priorities. We have to nurture a highly educated, healthy and skilled population that can imbibe the technology and build the infrastructure which is indispensable for progress.

While recognising that some of the fastest growing economies in the world are African, he however cautioned against embarking on false hopes and insisted that this growth experience is not sufficient as it falls short of seven per cent, which is the minimum required to double average incomes in a decade.  This is partly due to the fact that far too many of our economies are dependent on the production and export of primary commodities, and far too many are highly unequal.

This explains the need for real structural transformation through a large scale transfer of resources from low to high productivity sectors.

This means a significant change in the sectoral composition of Gross Domestic Product with the share of the primary sector in employment and output shifting to industry and modern services, and a greater use of technology and increased productivity across sectors.

He said to achieve the industrialisation agenda to meet the needs of a plural continent, there is the need for Africa to use its bargaining position by leveraging its resources and maximising the demands in the commodities where it enjoys a dominant position.

Mr Lopes said Africa ought to free itself from a particular technology preference or paradigm and follow a green and clean energy pathway, all the more since its vast hydropower, geothermal, biomass, wind and solar power potential is an amazing asset.

He advocated that Africa focuses on its domestic consumption.

The Executive Secretary said industrialisation should be giving a human face and should be inclusive and offer a window of opportunity to women and youth, through boosting their empowerment and economic contribution.

Madame Mbarka Bouaida, Minister delegate to the Minister of Foreign Affairs and Cooperation of the Kingdom of Morocco talked about the importance of adopting new approaches, such as promoting economic diplomacy, and south-south partnership and co-development.

Mr Brahim Fassi-Fihri, Chair of Amadeus Institute has underlined harnessing technology to serve the transformation process, which Africa is bound to opt for.

He said this would be a key means for Africa to master its development, adding: Africa needs to project such an image, all the more since the continent has a lot of potential.