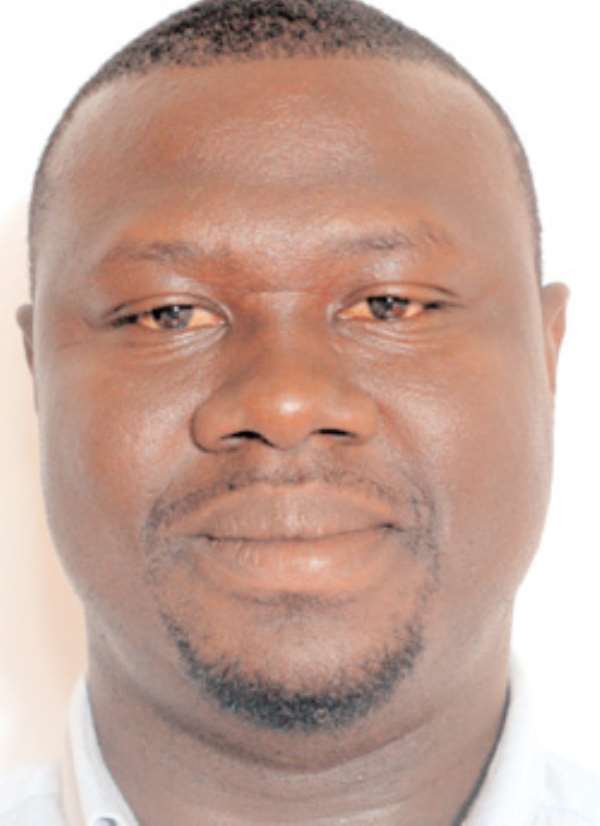 As I watched the films, I could not help but come to the conclusion that Pontius Pilate did play a key role in the crucifixion of Yesu Kristo. He was a key figure in Yesu Kristo's trial because he was the one who ordered Roman troops to carry out Yesu's death sentence by crucifixion. As the Roman governor and Supreme Judge, Pilate had the sole authority to order the execution or otherwise of a person on trial. The soldier and politician found himself caught between the unforgiving empire of Rome and the religious scheming of the Jewish Council, the Sanhedrin.

Pilate's weakness was that he was afraid of the Sanhedrin and a possible riot by the masses. He knew Yesu was innocent of the charges against him, yet gave in to the crowd and had Yesu crucified anyway. He found no fault with Yesu and symbolically washed his hands off the matter. The result of his action was that he sacrificed an innocent man to avoid problems for himself.

Pilate did avoid problems with the Sanhedrin and the masses for sacrificing Yesu Kristo. But if the Bearded Old Man above is really the Creator of the Heaven and the Earth, as the holy books say, then Pilate would definitely pay for his misdeeds on the day of reckoning, hand-washing or not.

It has been days now since I watched the last in the series and I still cannot shake it off my mind that we do have Pilates of our time. I did not have to look too far to confirm that eerie feeling. Eerie feeling because it is frightening to note that we have leaders who would sacrifice truth for political or parochial gain.

Five Osono youth activists, with one having the death penalty tag hanging on his neck, are currently languishing in jail because a Pilate-like leader had sacrificed them to please members of his political party. The court had pronounced them guilty, but we know better. We know that they have been sacrificed by the leadership of this country for political expediency.

We were all witnesses to the disturbances that led to the arrest of the five activists. There were disturbances involving activists of the ruling Umbrella and opposition Osono. There were casualties on both sides. It therefore defied common sense that only one side would be sent to court for trial. The one-sided arrest by the police and the subsequent jaded trial amply prove that a Pilate had decided to sacrifice the five activists and claim innocence by washing his hands off the case.

I do not intend reminding families of the painful loss of their loved ones. But anyone with a conscience can simply not forget the gruesome Agbogbloshie murders under the very nose of the police. The crime of the victims is that they wore Elephant embossed shirts.

Like Pilate, the powers that be allowed the perpetrators of the crime to walk free because they belong to the same political tradition. They washed their hands off the matter and sacrificed justice for political gains. Sad, isn't it?

Do you remember Maikankan, aka MKK? He was the gentleman who was brutishly beaten to death by the police during a protest march against the arrest of Asamoah Boateng in the early days of the Agya Ofuntuo government. It is almost six years since the sad event occurred and not even a fly has been questioned for the gruesome act. Justice was once again sacrificed for political expediency.

Tell me, Abusuapanin; how would you call a man who leads matchete-wielding hoodlums to assault perceived political supporters of an opposing party during a voter-registration exercise? What about a Chief Jihadist who leads his charges to unleash mayhem on their political opponents during a by-election? Sad to say; but such characters are part of the leadership of this country. (I continue to cite these examples in my write-ups because there is no over-flogging an important matter).

I used to argue that those who say this country has a gloomy future are just being harsh and unfair. But with the leadership of the country having Pilate-like traits flowing in their veins, I'm tempted to revise my notes. As for the Pilate incarnates, I'm pleased to inform that the day of reckoning would soon come. And then we shall see how well they can dance to the discordant tune they are dishing out.

See you next week for another interesting konkonsa. Deo volente!