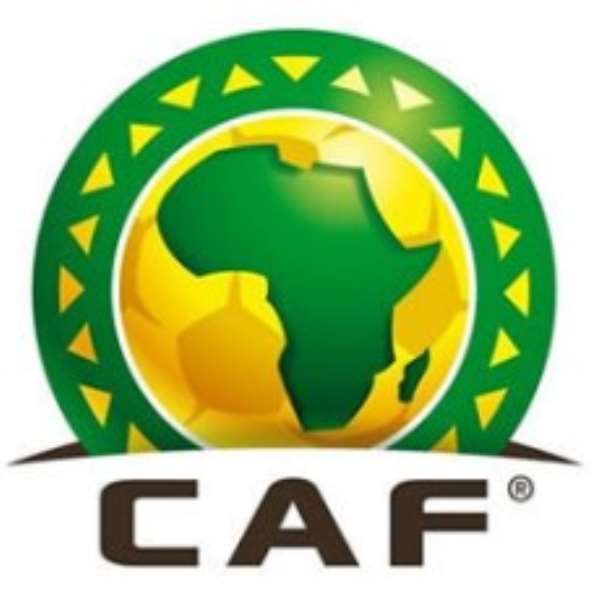 The Organizing Committee of the Orange Africa Cup of Nations has approved dates for the AFCON Morocco 2015 at its meeting at CAF Headquarters in Cairo, Egypt.

The Orange Africa Cup of Nations Morocco 2015 will be played from 17th January through 8th February 2015.

The distribution of groups between the host cities of the tournament was also formalized.

Group A will be based in Marrakech, the city that will host the opening match. Group B will be based in Agadir. Group C will be in Rabat which will also host the final match of the tournament while Group D will be Tangier.

The final draw for the 30th edition of AFCON will be held in Rabat on 26 November 2014.

Further, Day One which will have the Opening Ceremony in Marrakech will only have one fixture – the Opening Match of Group A. The second fixture of Group A will be played on 18th January which will also have two matches of Group B.