Reactions: Ghana/South Korea Friendly In Warm Up To Brazil 2014 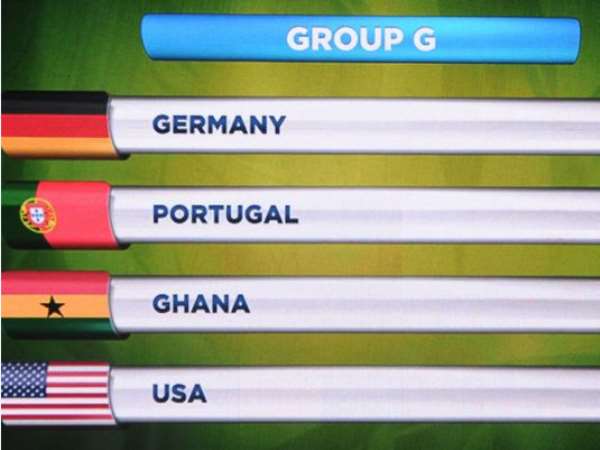 In a little over a month the Black Stars of Ghana will be in the USA to play a friendly fixture with South Korea as part of final preparations towards the Brazil 2014 World Cup. Here is some sampling of opinions about the game.

Joel Sarsah, Virginia based Ghanaian and President of the International Youth & Sports Organization (IYSO)——the US based non-profit coordinating the match——says the senior national team of Ghana will play against South Korea in Miami Florida on June 9 at the Sun Life Stadium barring all eventualities.

Joel feels very positive about Ghana who survived one of Africa's toughest qualifying groups by winning five of their six matches with a 1-0 defeat in Zambia being their only set-back. "We know their performance in Miami will be a splendid one as they iron out their final preparations for Brazil" said a confident Joel.

Why will Ghana play in the country of one of her recent arch rivals as far as the world cup is concerned? Joel says “Am sure Ghana is well prepared no matter where they play and I doubt our game in Miami will give out any clues to what we have in store for our opponents".

"The world has become a small place and there's literally very little to hide. This is soccer and we have always had an edge over the USA, so why chicken out of a game against another nation just because it is being played in our opponent's back yard?” Joel says rhetorically.

On the flip side, Christopher Bartels, A computer Engineer with over 5 years experience is a team USA soccer fan based in the Washington DC area who although impressed by the confidence of the IYSO President, still insists the Americans will not be intimidated by this international friendly. “We are not getting kicked out of the World Cup a third time by Ghana. We will be ready to surprise the world when we encounter them on June 16 as part of our group G clash”.

The President of the United Ghanaians Association of South Florida, Dr Edmund Abaka is working together with the IYSO to ensure Ghanaians and Africans in the diaspora from the Miami area lend their support to the Black Stars.

In Orlando Florida, the president of the Ghana Association of Central Florida GACF Jacob Nketia Yeboah stated that it is a great feeling to have the Black Stars in their midst before they play in Brazil. "It makes us feel at home and we shall do everything to make their visit memorable."

Still in Florida, Drew Agyemang from Tampa says that efforts are underway to mobilize supporters to go cheer the team and participate in other activities associated with the visit. "We shall send our drumming and dancing group to to cheer the stars", he stated.

“Embassy of Ghana in Washington DC is abuzz with excitement for this game and the opportunity to host the Black Stars for dinner afterwards at the National Press Building in conjunction with the IYSO on June 10, 2014 in DC“ disclosed Selom Coffie who is the Program coordinator for the IYSO.

Responses so far indicate a lot of anticipation and mixed reaction about the Ghana/South Korea friendly. We will continue to watch for new developments leading up to that fixture and keep you posted.

Ghana's World Cup schedule meanwhile starts on June 16 against the USA, then on June 21 and 26 they play Germany and Portugal respectively. 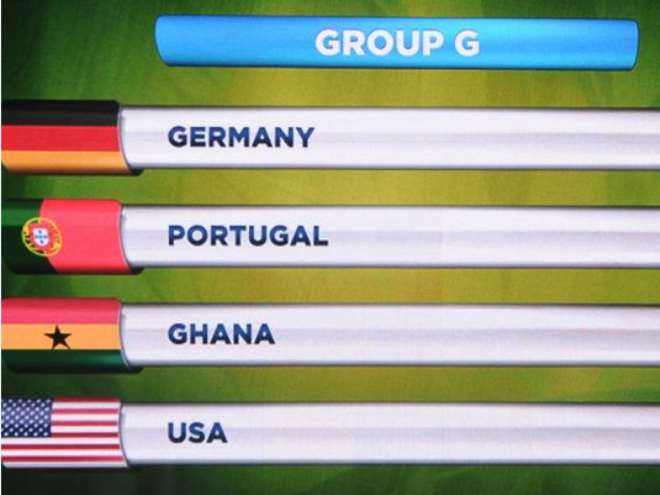