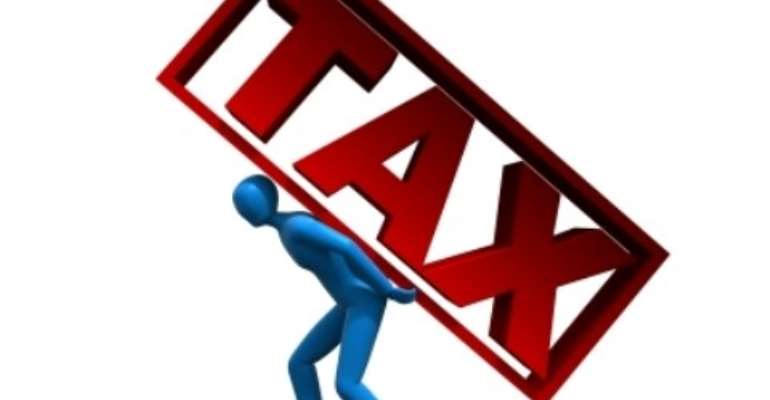 Government is blaming the banks for confusing the public by putting out what it calls “irresponsible” information about the yet to be enforced 17.5 percent Value Added Tax (VAT) on fees charged on banking services.

"It is on the banks part, in terms of responsibility, to make sure that such unambiguous information is not put out there, because in the end the banks are going to take a hit if people choose not to put their monies in the bank and invariably affect the economy.

"The banks, who put the information out there are responsible for the confusion. We have had discussions with the banks, where an indicative list of what is exempted and what is not (core and non-core business).

"If you don't understand, you ask. You don't just go and put out a blanket information out there", the deputy finance minister intimated.

Several banks sent text messages to their customers, informing them that they will be charged more for services they render.

But government later claimed that had been a miscommunication of what the VAT will truly be charged on.

The new VAT was expected to be implemented in May, but has now been postponed to allow for further consultation and education.