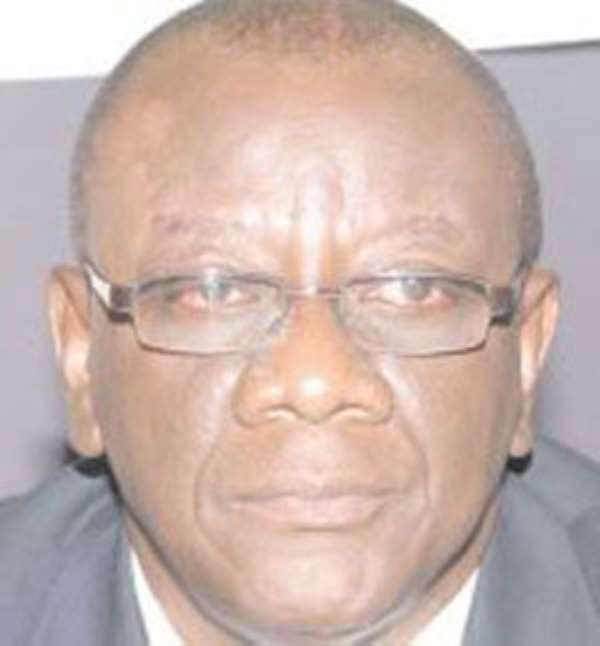 The National Accreditation Board (NAB) has advised students seeking admission to tertiary institutions to endeavour to check the accreditation status of such institutions before applying for enrolment.

Speaking in an interview with the Daily Graphic , the Executive Secretary of the NAB, Mr Kwame Dattey, bemoaned the lack of education among the Ghanaian public, which, he said, had led to many people attending unaccredited tertiary schools.

“I expect any person seeking tertiary education to crosscheck the authenticity of the schools before enrolling for their services,” he said. Role of media

Mr Dattey implored the media to do due diligence on the accreditation status of tertiary institutions before granting them  publicity.

This, according to , would save the unsuspecting public from subscribing to the service of unaccredited academic institutions.

He indicated that the board, per the Act establishing it, had to inform the Ministry of Education about the existence of specific unaccredited institution for onward shutdown.

“After we have informed the ministry, the sector minister has to use the necessary available channels to close down the unaccredited schools,” he said, adding that the board could only publish the names of unaccredited tertiary institutions, to inform the public of the appropriate accredited institutions to deal with.

According to Mr Dattey, two private universities in Ghana have applied to be granted the Presidential charter which would make them attain a full university status.

He indicated that the board had initiated certain steps to scrutinise the application made by the two universities, pointing out that the NAB was committed to ensuring quality tertiary education in Ghana.

He explained that before a charter was granted by the President, the NAB had to ensure applicants meet some technical requirements, adding that “this is part of our role of advising the President on the grant of a Charter to a private tertiary institution”.

According to Mr Dattey, the Akrofi-Christaller Institute of Theology, the Trinity Theological Seminary and the Valley View University, are the only private universities that had been granted the presidential charter to operate as full universities. Review of the Act

According to Mr Dattey, the Minister of Education has tasked a committee to make recommendations towards the review of Act 744 in order for the board to adequately regulate tertiary education in Ghana.

To this extent, Mr Dattey added that the committee would consider the upgrading of the board into an authority by way of enhancing its powers and mandate.

“When the Act is reviewed and subsequently passed by Parliament, media organisations would be required to ascertain the legitimacy or otherwise of diploma or degree awarding institutions before advertising on their behalf” he said.

Explaining further, Mr Dattey said there would be new provisions in the Act which would allow the board in consultation with the minister to place a moratorium on courses offered by tertiary institutions. False allegations

Mr Dattey debunked publications in sections of the Nigerian media that reported that some accredited Ghanaian tertiary schools did not have the necessary infrastructure to run diploma and degree programmes.

Some of the publications sighted by the Daily Graphic sought to link the availability of academic structures to the provision of quality tertiary education.

Mr Dattey said the six months' strike embarked on by lecturers in Nigeria last year led to a lot of Nigerian students seeking tertiary education in Ghana, and further suggested that the biased negative reportage by some Nigerian media might be a strategy to attract the Nigerian students back to Nigeria.