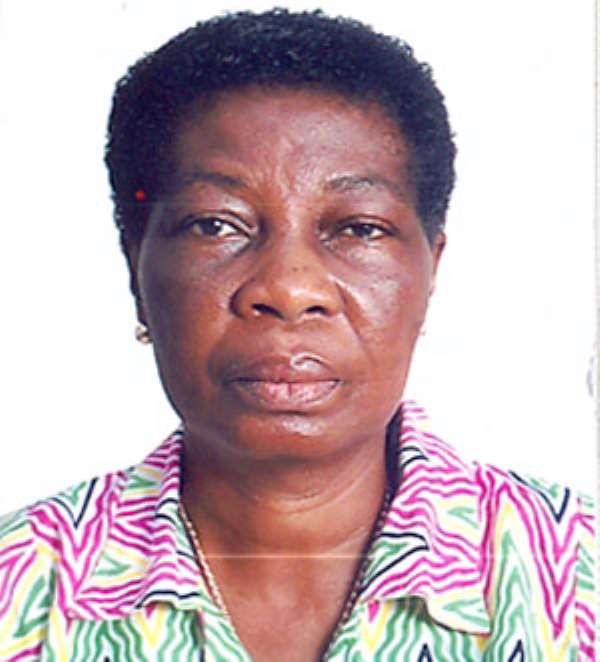 FOR SOME time now I have observed certain ongoing trends in Ghana. Many citizens do not wish anything good for this country. I have serialized just a few for readers' perusal.

Last year before the Black Stars qualified for the forth-coming World Cup in Brazil – starting June this year (thus 49 days away) – many were those who never had any confidence that the team could have a dog's chance to qualify.

Before the Black Stars played Chipolopolo of Zambia, majority of Ghanaians condemned the players to nothingness as if they had never made it to the World Cup. Remember the Stars' presence in Germany and South Africa in 2006 and 2010 respectively? Another instance was when the team were about playing the Pharaohs of Egypt. Only a few people were hopeful that  the team could come out victorious. There were speculations of failure and doom for Ghana by our own citizens. If we remember, the score line was gargantuan – 6-1 in Ghana and 2:1 in Egypt. A big surprise Ghanaians never expected. That was what gave us the step ahead and landed us in the World Cup race.

Recently, what happened in Takoradi, Western Region, was pathetic and unpatriotic. The patriotism of Ghanaians has waned in such a way that whoever sets a trap we fall into it easily because of greed. How long ago did the Osagyefo Barge arrive in this country that one would think of dismantling and selling parts of it as spare? The American (name withheld for now) who dismantled and sold parts of the barge as spare should be dealt with severly. The Ghanaian, simply known as Gyimah, claimed ownership of the ripped-off parts and sold them for a pittance (GH¢2,500). I hope the laws of the land will deal with him drastically. It was the vigilance of a lone police officer, Superintendent John Fergurson Gyinaku, stationed at Half-Assini in the Jomoro District of the Western Region, who facilitated the arrest of two articulator trucks loaded with generators, radiator cables, power generating plants and other assorted parts.

Items for the maintenance of the Osagyefo Barge were swindled. Surprisingly, at the time the theft was detected and the goods seized, the American, who worked with Balkan Energy, vanished into thin air and is nowhere to be found. He might have flown out of this country the same day, like a bird, to the USA. Could he be brought back by any means possible to face the full rigours of the law? Could Ghana press any charges against him or Balkan Energy?  Who else at Balkan Energy was involved in the deal?

Another instance was the false alarm blown beyond proportion that a 12-year-old girl had died at the Komfo Anokye Teaching Hospital (KATH), Kumasi, in the Ashanti Region of the Ebola disease. Doctors at KATH conducted a laboratory test on the deceased and informed the citizenry that the girl did not die of the Ebola disease. Some glorified the news as if Ebola was already wildly spread in this country. It was scary!

According to Dr. Richard Suure, a Specialist at the Wildlife Division of the Accra Zoo, the Ebola virus was discovered in the Congo in 1976 and named after a river in DR Congo. A virus is the main source of outbreak of the disease. It had run through the following African countries, hence named Ebola Congo, Ebola Zaire, Ebola Mali, Ebola Sudan, Ebola Ivory Coast, Ebola Guinea. Over 100 deaths were recorded in the Ebola outbreak in Guinea last month. Symptoms are vomiting, bleeding, running high temperature, haemorrhagic fever. Symptoms could be confusing and only a laboratory report could confirm which virus it is. Patients should be rushed to the hospital for verification because it is highly contagious. It could enter the body through hair pieces, mouth, nose, skin, legs, among other parts.

So far, nobody can prove which animal is specifically responsible for the spread of this dangerous virus. The suspicion is chimpanzees, monkeys, grass cutters, variety of rats and other rodents as well as fruit-eating bats.

Stop the NO HOPE syndrome. Ask what you can do for Ghana and not what Ghana can do for you. In unity is strength; let us build Ghana together and stop wishing evil for her.