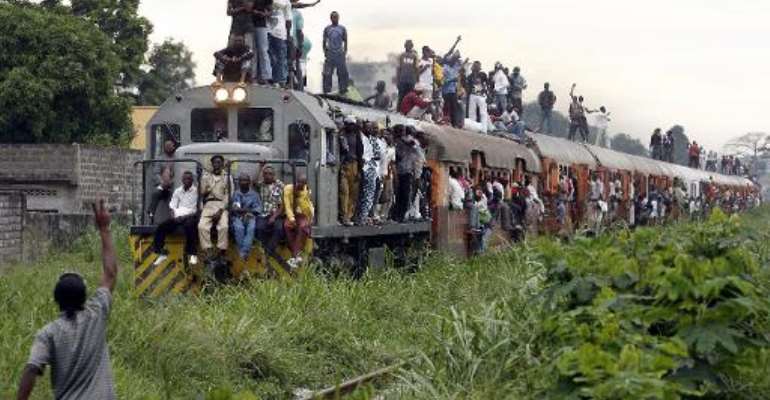 Kinshasa (AFP) - At least 57 people died when an overloaded passenger train sped off the rails in the Democratic Republic of Congo, a government spokesman said Wednesday, raising the official toll.

The government had earlier put the toll from Tuesday's derailment at 37, but warned that figure was likely to rise as rescuers struggled to reach the remote area.