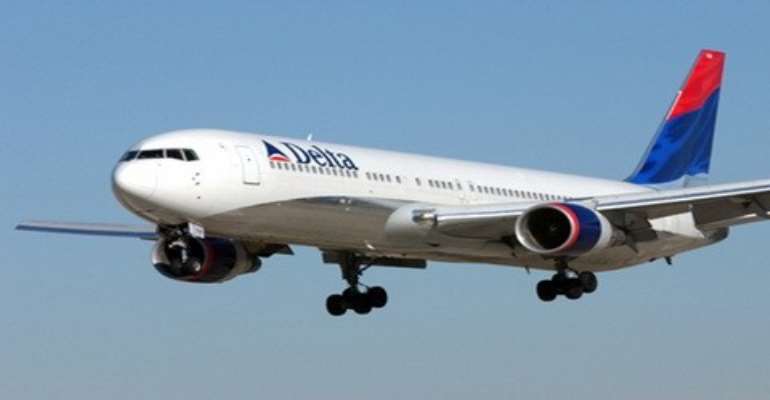 The Delta Air Lines and Ghana Red Cross Anti-Malaria Campaign which was launched in February this year, has started off in the Greater Accra Region with a dedicated Ghana Red Cross volunteer training session.

Over 80 volunteers will be recruited for the year-long project to undertake a number of house-to-house visits to educate the general public on the importance and use of treated mosquito nets.

“We are happy to be making progress in this collaboration. Malaria, undoubtedly, is one of the most common diseases and the cause of a number of deaths in several African countries including Ghana” commented Bobby Bryan, Delta Air Lines' Commercial Manager for East and West Africa.  “As an international company with a strong presence in the country, the well being of its people especially women and children, and their freedom from Malaria, is of great concern to us. We wish all the volunteers well in their assignments”.

Madam Beatrice Adama Idrisu, a nurse from the Usher Policlinic in Accra who conducted the first part of the one-day volunteer training stated “Malaria is one of the most common diseases in the country which kills several people each year. I am very glad to see all these volunteers here today because this campaign will go a long way to help control and reduce the high occurrence of the disease in the country.”

The second part of the training session was conducted by Mr. Thomas Aapore, the Event Coordinator of the Ghana Red Cross Society. He expressed his delight about the partnership with Delta Air Lines and stated that they are looking forward to educating and positively impacting the lives of residents of the localities which will be visited, so that more companies will be encouraged to follow Delta's remarkable example.

Another training session is soon to be held in Bolga in Upper East Region. The campaign which has been developed to last through the rest of the year will see a mass distribution of 4,000 of Long Lasting Insecticide Nets (LLIN) in the country starting from the Nima locality in the Greater Accra Region,  with a total number of 8,000 beneficiaries.This campaign is in alignment with the Ghana Health Service's goal to curb the high rates of Malaria.

Delta has operated service to Ghana since December 2006 and now operates service to five African cities in five countries. Delta has grown from 22 weekly departures to and from Africa in December 2006 to more than 50 planned for summer 2014.  Through its hubs in Atlanta and New York-JFK, Delta offers an unsurpassed network of hundreds of convenient onward connections.