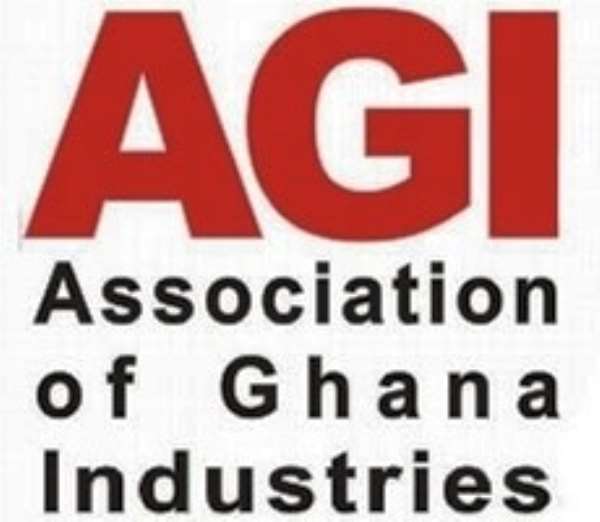 Members of the Association of Ghana Industries (AGI) are divided over whether government should join other West African states to sign onto the Economic Partnership Agreement (EPA).

While some members of theassociation, mostly the tuna, fruit processors and exporters and other companies exporting into the European market, are fully behind the agreement, their counterparts who manufacture for the local and sub­regional market are up in arms against it.

That is in spite of the fact that the AGI had on April 17 issued a statement in which it called on the government not to assent to the EPA.

The disagreement within the association over the matter arose at a forum organised by the Ministry of Trade and Industry (MoTI) in Accra to solicit the views of industry and civil society organisations (CSOs) on the stance the country should take as far as the EPA, a proposed bilateral trade agreement between the European Union (EU) and the African, Caribbean and Pacific (ACP) countries, is concern.

Although the Vice President of AGI, Dr Yaw Adu Gyamfi, had stated that the association, which is made up of more than 400 members, was against the signing of the agreement in its current state, some members later took turns at the event to lobby government into endorsing it.

Mr Charles Mensah; the General Manager of Pioneer Food Cannery Limited (PFC), Mr Nichol J. Elizabeth, and the representative of Golden Exotics Limited and Cargil said their companies could collapse and thousands of jobs would be lost if the government failed to sign the agreement.

"Our operations are generally dependent on the EU market. We export solely to the EU and not signing the EPA means that our cost of operations will rise; we will be faced with tariffs and the high cost of our products will make them uncompetitive," the GM of PFC, who spoke on behalf of the tuna processors and exporters said.

"We employ lots of people and many more businesses, including stevedoring, vessel operators and other input suppliers, depend on us to survive. If government doesn't sign the EPA, then it means we would have to look elsewhere for better business environments," Mr Elizabeth added.

Similar sentiments were expressed by Golden Exotics, which started operations in the country in 2003 under the Free Zones programme.

AGI stance
Sources within the AGI later told the paper that the official stance of the association, which is against the signing of the EPA, was reached after heated disagreements.