Ghana’s economy in a steeplechase race with itself? 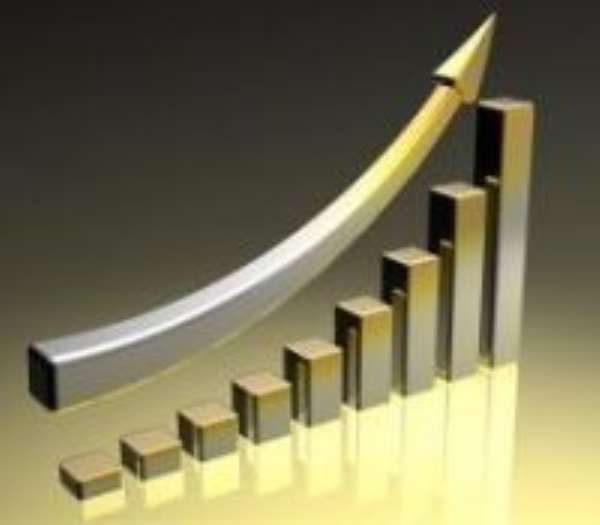 Folks, Ghana's Minister of Finance and Economic Planning, Seth Terkper, really has a tough skin. Never in our history have we had any government appointee of his calibre who could soak up so much pressure and still maintain his composure to do what he is in office to do and still be at post despite the onslaught of public criticism and intrigues from his own party.

Even when some think that they know more than he does (As you can infer from this news report):

We recognize the fact that appointments to such positions are made by forces often beyond the control of the President (especially in our Ghanaian context)!!

Power brokers know who will serve their interests best and go for him/her---and they do all they can to retain that appointee at post, damn the consequences, for as long as their purposes will continue to be served!! Plain fact in Ghanaian politics!!

No matter what it may be, Seth Terkper is a rare example of a government appointee under whom the Cedi is crumbling to the chagrin of the citizens and the business community. Many other liabilities in the economy are evident; but who cares?

And he still has the guts to speak authoritatively on happenings regarding the national economy!

The Cedi is not faring well; neither have measures put in place by the Bank of Ghana to control its depreciation by the day. Nor anything done by the government. A matter of a steeplechase being run with the economy!!

Those in the NDC putting pressure on President Mahama to remove him from office must by now have learnt their lesson the hard way because President Mahama has quickly bared it all and refused to bow to the pressure that they have mounted on him. Seth Terkper is his man and will continue to be his man, even when there are revelations that the signature of the Minister responsible for the petroleum sector has been forged to ditch the economy!!

Terkper is still in office, although the Cedi continues to depreciate and the threat of a further worsening of the economy gradually becomes apparent.

Remember that the European Union's Economic Partnership Agreement is waiting at the touchline to step into the fray to put more pressure on the Ghanaian economy. It seems no one cares at this stage. It is a free-for-all situation, superintended over by Terkper!!

The Amon Nikois and others praised to the high heavens by the NDC's opponents couldn't salvage the economy. Kufuor's brand of "interrectuals" (Osafo Marfo, Kwadwo Baah Owiredu, Osei Akoto, and many more of the noise-making brass band of "interrectuals" couldn't). Can Seth Terkper? What next for Ghana?

Can we conclude, then, that Seth Terkper is still at post because he knows how to manage the economy or because he is supported by the-powers-that-be so nothing happens to improve the economy? What for, anyway?