Ukpabio and Witch Hunting in the UK 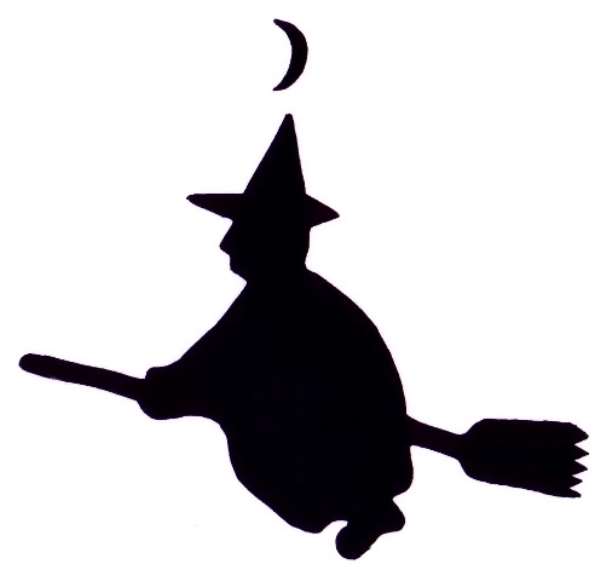 Nigeria's notorious witch hunter, 'Lady Apostle' Helen Ukpabio brought her campaign to London last week. The theme of the event was ''Season for Disconnection from All Spiritual Attack''. Ukpabio enjoined all who were 'under witchcraft attack, ancestral spirit attack, mermaid spirit attack' to come and be spiritually disconnected. The program was slated to take place at The Albany Douglas Way, Deptford, London SE8 4AG.

But those in charge of the venue had to cancel the booking made by Ukpabio's Liberty Gospel Church when they realized the true nature of meeting. They posted a short announcement cancelling the booking on their web site. And it reads:

We only cancel bookings in very exceptional circumstances. In this instance we were not given full information about the nature of the booking by the booker, which is at odds with our terms and conditions and ethical policies as an organisation. As soon as we became aware of the full details of the booking, it was cancelled and the booker was issued with a full refund.''

Following the cancellation of the booking, the contacts of the Liberty Gospel Church in the UK moved the program to another venue where Ukpabio 'ministered' to a small number of people. Some concerned persons from the International Humanist and Ethical Union in the UK staged a small protest at the event.

We must commend the person(s) who helped draw the attention of the owners of Albany to the true nature of the program. Authorities in the UK and other western countries must be on alert. African witch hunting pastors and churches are targeting African diasporic communities. They are seeking to roll back the gains of enlightenment under the pretext of re-evangelising the West.

Helen Ukpabio is desperate to extend her witch hunting ministry to Europe and America. She wants to establish international branches of her Liberty Gospel Church to enhance its clout and credibility.

Ukpabio attempted organising a similar program in the US in 2012.

But an international campaign forced the US authorities to deny her an entry visa. Ukpabio and her collaborators in the UK must have waited till the last minute before announcing the event, to avoid a repeat of what happened in 2012. It is not clear what Ukpabio stated as her purpose of visiting the UK before she was issued an entry visa by embassy officials in Nigeria. She must have failed as they did while hiring the venue to disclose full information and details of her visit.

UK authorities should look into this and ensure that the likes of Ukpabio who incite violence and hatred in the name of witchcraft are not allowed to enter the UK. They should not be allowed to bring their witch scare campaign to the country.

Recently there has been a rising number of witchcraft related abuses in African communities in the UK. Some families have reportedly tortured to death children believed to be witches or wizards. Abuses related to witchcraft beliefs are often linked to the preaching and activities of witch mongering pastors like Helen Ukpabio.

The UK government has expressed commitment to stamping out these abuses. But the government needs to translate this commitment into action. Abuses related to witchcraft cannot stop if the authorities continue to allow African 'evangelical witchdoctors' into the UK to recharge the witchcraft narratives in black communities. Obviously witch hunters like Helen Ukpabio are not acting alone. They have individuals in African diasporic communities who, for some reasons, are facilitating these events- booking venues, printing and circulating posters, and mobilising for the event and serving as contact persons. UK authorities should monitor the activities such persons as part of the efforts to stamp out witchcraft related abuse in the country. They should not fold their arms and allow another Victoria Climbe or Kristy Bamu to happen.

Witch hunting in African communities must stop. Helen Ukpabio and her Liberty Gospel Church must be stopped.