‘Why I Killed My Husband, 3 Others With Rat Poison’ 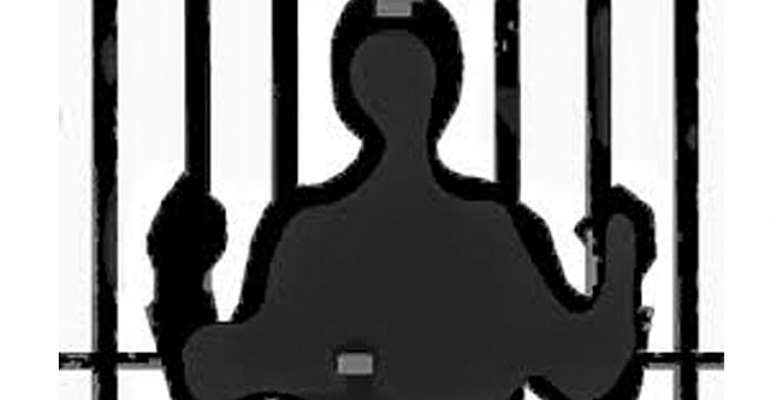 A child bride in Kano State, northwest Nigeria, has told the police why she killed her husband and three of his friends by lacing their meal with rat poison.

She said it was because she was forced to marry the man she did not love.

According to the Daily Mail, Wasila Umaru, 14, was married last week to 35-year-old Umaru Sani, according to assistant superintendent Musa Magaji Majia.

But when Umaru invited a dozen friends to celebrate in northern Ungwar Yansoro village, near the city of Kano, the teenager slipped the deadly chemical into a rice dish.

Umaru died the same day along with friends Nasiru Mohammed and Alhassan Alhassan, while another female victim, Indo Ibrahim, died in hospital while receiving treatment.

Wasila admitted buying the poison at a local market and putting it into the food.

“The suspect confessed to committing the crime and said she did it because she was forced to marry a man she did not love,” Majia said.

Umaru is cooperating with police and likely will be charged with culpable homicide, according to Majia.

Child marriage is common in Nigeria and especially in the mainly Muslim and impoverished north, where the numbers increase in times of drought because a bride price is paid and it means one less mouth to feed.

Fifty percent of Nigerian girls living in rural areas are married before they turn 18, according to the U.N. children's agency.

Child brides suffer difficult pregnancies and can often die in childbirth, the leading cause of death worldwide for girls aged 15 to 19.

They are also much more likely to contract AIDS and be subjected to domestic violence, according to the International Center for Research on Women.

Early and forced marriage is classified as modern-day slavery by the U.N. labour organization, and Nigeria's Child Rights Act prohibits marriage before 18.

But the ruling is often ignored in favour of Islamic Shariah law that holds in most northern states.

No one in Nigeria has been prosecuted for marrying a child, including Senator Sani Ahmed Yerima, infamous for divorcing a 17-year-old that he married when she was 15.

Yerima got the divorce so he could marry a 14-year-old Egyptian girl in 2010, when he was 49. He had to divorce one of his child brides because Islamic law allows a maximum of four wives at a time.

Many child brides are divorced to make way for another partner, and because of incontinence and other medical problems caused by difficulties during childbirth pregnancies.

According to local child rights advocates, such girls are put out on the street.