9 injured in gunshots ahead of NPP congress 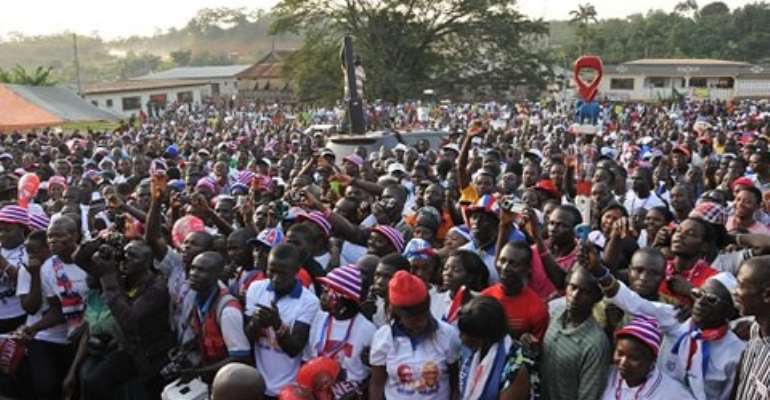 The nine are said to have been shot by unidentified men in a moving taxi, and another on a motor bike.

“Another sustained a fractured leg but the other six sustained minor gunshot wounds”, reports Shaibu.

The injured are receiving treatment at the Tamale Teaching Hospital.

Shaibu reports that the injured were celebrating at a drinking spot when the incident happened.

Chief Inspector Ebenezer Tetteh, Public Relations Officer, of the Police in the Northern Region has confirmed the incident.

He said the police are pursuing leads they received from two eyewitness.

He said although an eyewitness account claim the taxi was unregistered, they have information on the taxi used, and would be working to bring the shooters to book.

He said preliminary investigations they received suggest the 9 revelers who were shot were supporters of Nana Akufo-Addo, one of the key aspirants of the Presidential candidate position of the party.

He said the police are doing everything to bring the perpetrators of last night's shooting incident to book.