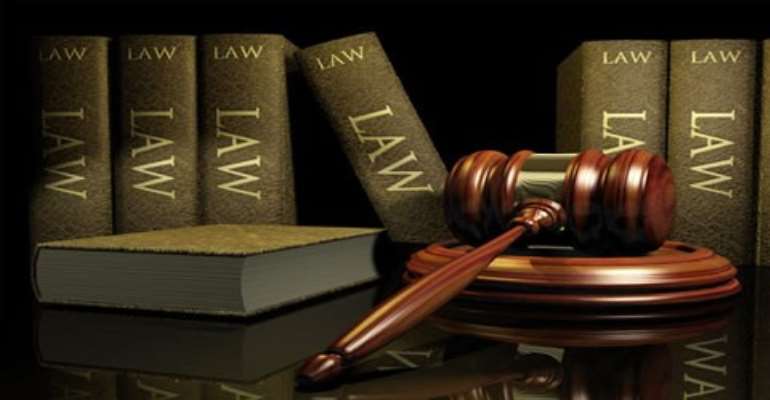 Parents of a-3-month-old baby, whose private part was allegedly cut off by unknown persons at the Juaboso Government Hospital in the Western region are demanding the hospital gives them back their child's penis.

Kwame Bemuaba, a twin born at the Juaboso Government Hospital died three months after his birth.

His parents noticed that his penis was cut off, when they went for his body from the morgue.

They have therefore taken legal action against the hospital after it failed to provide explanations.

Akua Bemuaba, mother of the boy, told Adom News that the twin babies fell ill and were sent to the hospital, but were later informed that both had died.

However, when they went for the bodies, they realized the boy's penis had been cut off.

She said the morgue staff denied knowing about the issue and the matter was reported to the police.

Six people at the hospital were arrested but were later granted bail.

The case is now in court, but according to Akua Bemuaba, they are now in debt and can no longer continue the court process to get to the bottom of the case to enable them bury the children.

Meanwhile, the deceased's father, Seidu Bemuaba, is unhappy with the delay in the discharge of Justice.

“The case was sent to court and the sitting magistrate instructed the police that there are certain people, who should be taken out before he tries the case.

“The police could not agree with his suggestion, the case was therefore sent to the Attorney General for advice,” he noted.