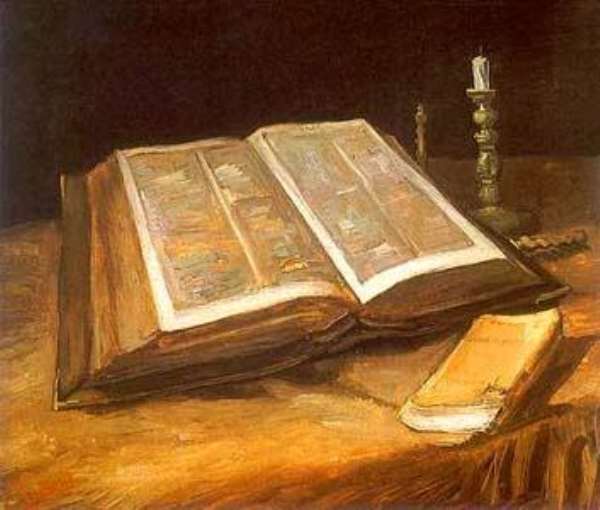 Dr. S.Y. Akorli, a Ghanaian theologian and the founder of Religious Science International, a foundation committed to critical thinking of religion, has cast doubts on the validity of the Bible. Dr. Akorli, who is a Presbyterian, is a product of the University of Leipzig with a doctorate in Theology. He has been gaining increased recognised in the academic circles of Leipzig for his theses on the Bible. As a Christian, his views on the Bible and its events are considered revolutionary. Last year he toured various institutions in Germany lecturing on his perspective of the Bible and Christianity. His monthly seminar has been attracting numerous Europeans who are looking for new forms of religious expression and interpretation. Spotlight (a local media network) talked to Dr. Akorli to gain more insights into his perspective on Christianity.