3 Students Arrested In Cuba For Robbery 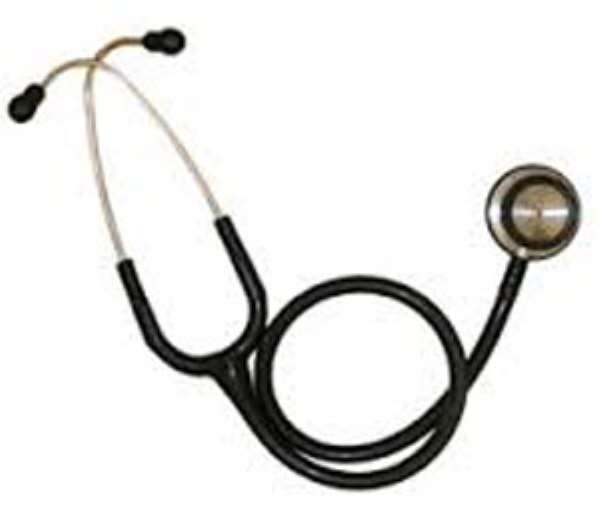 Three Ghanaian medical students studying in Cuba under the controversial Government Medical Scholarship deal have been busted for robbing a hotel in Havana.

DAILY GUIDE gathered that the students (all males) were forced into robbery because of continuous non-payment of their allowances through the Ministry of Finance.

According to a report monitored on Joy FM, the students are sons of some high level public officials in the country.

A distraught student who called into Joy News shortly after the incident, explained that their monthly allowance of $250 had been unpaid for seven consecutive months, 'withholding [the monthly subvention] is killing us,' he explained in distress.

According to the student who refused to be named, the ordeal of the scholarship students in Cuba had been compounded by the rising cost of living in that country.

They are unable to buy food, clothes, and undertake their research work among other important needs, the students narrated their ordeal as they made clarion calls on the government to 'stick to its word,' no matter how small the amount they had been promised.

Unconfirmed reports indicated that the students have been jailed for two months in Cuba.

Approximately 350 Ghanaian medical students in Cuba are said to be in a desperate situation.

On Tuesday, officials of the Foreign Affairs Ministry confirmed the arrest to Joy News.

The Cuban incident is similar to ordeals faced by Ghanaian students abroad over funds not properly dispatched to them by institutions like the Ghana Education Trust Fund (GETFund).

Prostitution In London
Some of them have been driven to engage in all sorts of illegalities for survival because the ruling National Democratic Congress (NDC) government has failed to release funds for their sustenance after awarding them with scholarships.

Several SOS messages have been issued by Ghanaian students in Turkey and the UK in the past years. In several statements issued in protest of treatment meted out to them, the students expressed extreme disappointment in the GETFund for failing to honour their promises to settle arrears of several months.

Recent reports picked up by DAILY GUIDE indicated that some of the students in the UK, particularly the females, have been forced into prostitution to make ends meet.

Landlords have reportedly ejected most of the students from their apartments for not settling their monthly rents which are said to have accumulated for some months.

In January 2013, the GETFund assured the students that the funds would be released.

The GETFund's Public Relations Officer (PRO), Steve Baffoe, attributed the delays to administrative bottlenecks between the time the Ministry of Finance releases the funds to be disbursed by the Fund and the time that actual disbursements are done.

Mid January last year, one Ambrose Amenshiah, a student in the University of Bradford, wrote desperately to the Ghana High Commission in the UK to save him from dismissal as his school was fed up with his continuous excuses for not paying his tuition fees for the 2012/2013 academic year.

Consequently, the beleaguered student was dismissed because the GETFund did not release funds for him fast enough to meet the deadline given by the school.

Anlo Traditional Area to organise another funeral for Rawlin...
43 minutes ago