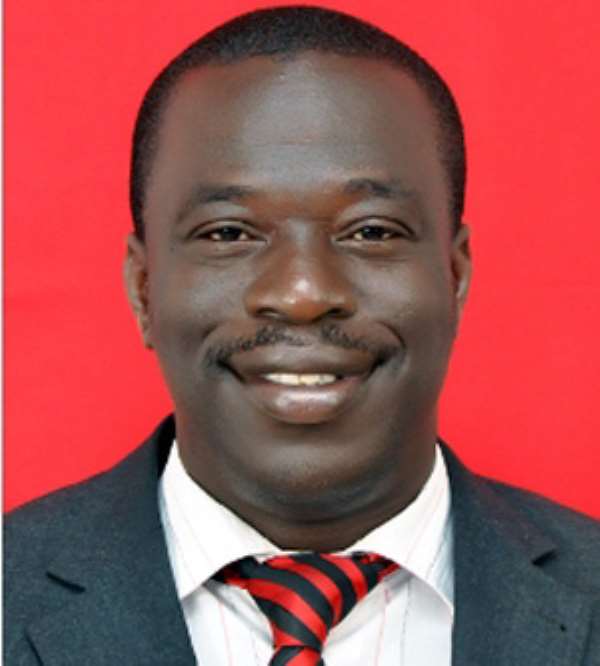 Hon Baffour-Awuah, Member of Parliament (MP) for Sunyani West and a member of the Finance Committee of Parliament, disclosed this while responding to a question during a Parliamentary forum at Odumase in the Sunyani West District.

The Parliamentary forum, which was organised by the Public Affairs Department of Parliament, was aimed at sensitizing the public on the activities of legislature.

Mr Baffour-Awuah said because of the lack of funding, many road projects had come to a standstill while new ones expected to be constructed had not commenced.

He said the economic situation in the country was very bad, stressing that it has affected some unconventional responsibilities of the legislature.

Dominic Nitiwul stressed that the Minority had made an inventory of all road projects that Government cut the sod to construct during 2012 campaign.

He said the Minority would continue to mount pressure on the government to start work on all those road projects.

Mr Nitiwul said it was unfortunate that successive governments in their political campaigns perform numerous sod-cutting ceremonies on some projects, though they fail to factor such projects in their budgets.

Such a situation, Mr Nitiwul said, mount pressure on the MPs, as their constituents hold the wrong perception that the MPs were responsible for those projects.

He said Parliament and for that matter the Minority had taken note of all those projects and very soon it would put pressure on the government to execute them.

Masawud Mohammed, MP for Pru, said the government would do everything possible to ensure that work begins on all projects earmarked for construction.

He said the current economic depression had compelled the government to make some adjustments, saying the government had no intention of worsening the plight of citizens.