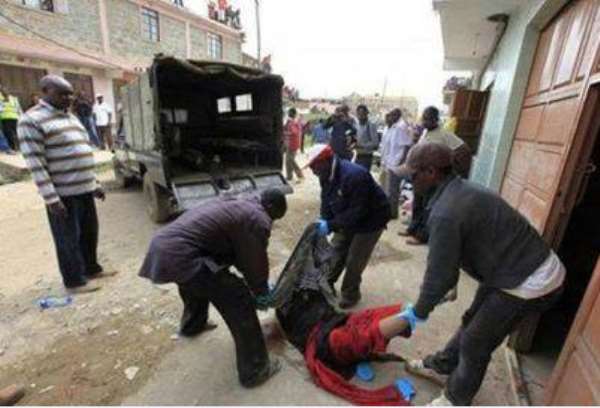 The explosion targeted a food kiosk and a bus stop during rush hour as people made their way home in the evening.

In response to the bombings, Kenya security forces launched a robust crack down knocking through the doors of the residential apartments and hotels and arresting the people indiscriminately.

"They arrest even those of us who have national identification cards only because we are Kenyan Somalis. They only listen to you when you start bargaining on how much money you have to be released," said Kaltumo Ahmed, a mother of 5 children.

Kenya has seen a spate of deadly attacks in the past few years, which prompted the government to take stern measures to handle the deteriorating security situation. These attacks were always blamed on the Somalia's Alshabab rebels, a group that is linked to Al-Qaeda who claimed the Westgate attack that killed 67 people in September last year.

The Kenya authorities have ordered all Somali refugees living in towns to move into designated camps. However, human rights group condemned the decision calling it unlawful and undignified.

Mama Kaltumo Ahmed complained that their citizenship is disregarded and said that the police call them "Somali ni Somali tu!" literally meaning "A Somali is always Somali" regardless of which country he belongs to ; be it Kenya or Somalia. This phrase has been popular with other ethnic Kenyans when dealing with their fellow Kenyan Somalis.

The internal security minister Joseph Ole lenko announced the order giving a conducive ground for the police to undertake massive arrests and extort colossal sum of money according to those arrested.

The camps are already overstretching due to limited space and resources. Aid organizations are raising serious concerns over the relocation of the urban refugees to the already crammed camps of Dadaab and Kakuma.

In addition to that, the Dadaab area MP Dr. Mohamed Daahiye has opposed the government's plan to move the urban refugees to the camps arguing that the decision was not a viable solution to the refugees problem. He also added that Somalia was not fully set and ready for the relocation.

Throughout the week, there has been heavy police presence thoroughly engaged in full-scale operation in Eastliegh. All the usually booming business has drastically slowed down. A number of police trucks were seen driving the streets fully loaded with people arrested including breastfeeding children with their mothers.

POLICE CAUSING MORE RADICALIZATION
The Kenyan Somali MPs have repeatedly condemned the robust operations by the security forces. They said the government's actions tend to be causing the people to be more radicalized and distancing the police from the citizens hence the gap of crucial information sharing and cooperation.

President Uhuru Kenyatta met with the Somali business people and religious leaders last week to discuss ways to cooperate and stand together against the ongoing security crisis. The meeting was highly welcomed by the leaders and both sides expressed their role in fighting the violence

However, the Kenyan Somali elected leaders want more to be done to change the behavior of the security forces who they accuse of corruption and ethnic discrimination. On the same issue, in an interview by the NTV, Wajir south MP Diriye Abdullahi described the attitude of the police towards the Kenyan Somalis, as "Kenyan Somalis are guilty until proven innocent!" 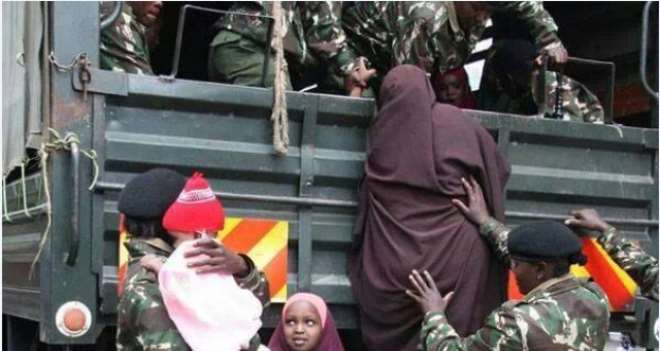 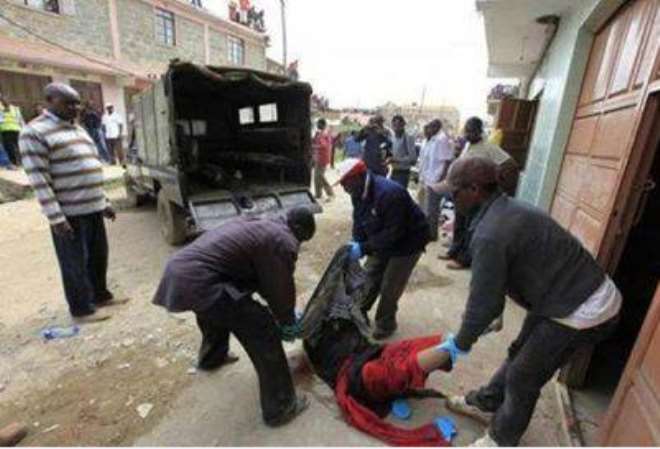 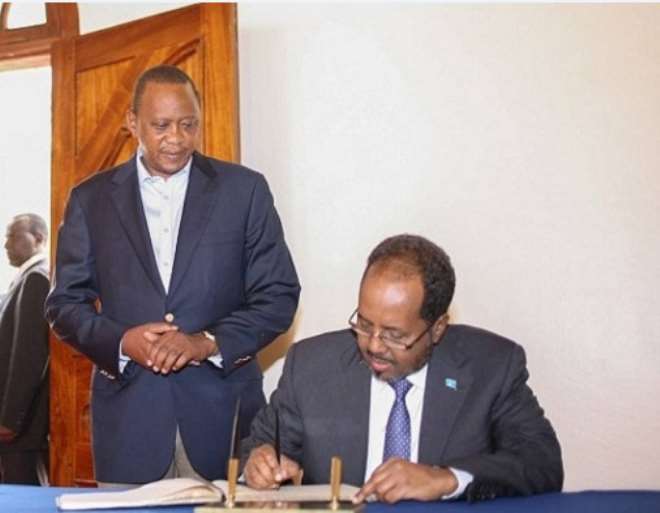