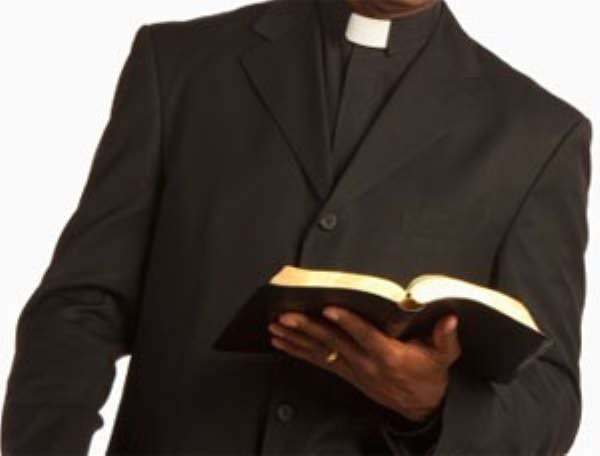 The head Pastor of the Seventh Day Adventist (SDA) Church, at Elubo, Pastor Henry Sanford Obeng, was last Friday found dead in his private car in the River Agele near Samenye following an accident.

Superintendent of PoliceJohn Forguson Dzineku, the Jomoro District Police Commander, told the GNA in an interview that on March 30 three boys whose names were given as Kwame Kyie 13, Ndabiah and the other called Oldman were walking from Nvellenu to Samenye.

The commander said on reaching River Agele, they saw a KIA private car with Registration No. GT 8829-09 in the river and drew the attention of a taxi driver passing by.

The driver reported the accident to the Mpataba Police Station and when the vehicle was removed from the river they found the pastor trapped to death.

He said a driving license found in the car bears the name of Pastor Obeng.

The Police Commander said Police investigation revealed that Pastor Obeng was travelling from Elubo to the Church's Regional Headquarters when the incident occurred.

He said his decomposing body has been released to members of church in the district after autopsy at the Half Assini government hospital while police investigations continue.