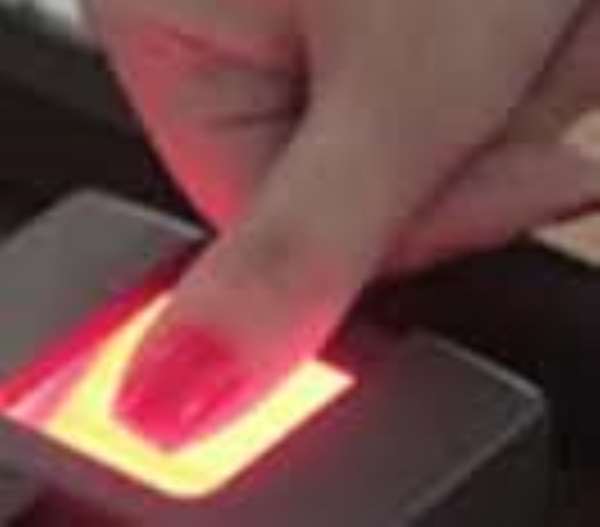 Koforidua, April 4, GNA- Participants at a Consultative Forum in the Eastern Region have appealed to the Electoral Commission (EC) to critically look at the no verification no vote rule that was used to conduct the 2012 elections to ensure that no eligible voter was disenfranchised.

The participants were of the view that since the constitution and even the CI 75 upheld that every Ghanaian above the age of 18 who satisfied the provisions of the constitutions was eligible to vote, the issue of one being denied voting based on just the Biometric Verification Device (BVD) failing to pick that fellows finger print is unconstitutional.

According to the participants, the biometric verification system was a process, so once a voter had gone through all the procedure and passed, the failure for the same machine to pick his or her fingerprint should not be the basis to deny one the right to vote.

The consultative forum was organized by the EC at Koforidua as part of nationwide exercise to collate views from stakeholders and the general public on the CI 75 document used to conduct the 2012 elections in a bid to review challenges encountered for smooth subsequent elections.

Participants, who were drawn from the political parties, media, clergy and other civil society organizations (CSOs), made reference to several challenges encountered during the 2012 elections with respect to the biometric verification process and urge the EC who had the mandate to review them.

Mrs Georgina Opoku-Amankwah, chairperson of the Trades Union Congress (TUC) and a member of the EC, corroborated the views of the participants by admitting that denying one the right to vote base on just a fraction of the verification process was indeed not fair.

She said it was an issue that all stakeholders must critically examine to ensure that in the quest to have free, fair and transparent elections no eligible voter would be denied the right to vote and that the EC was ready to review the directive once the public and stakeholders come to consensus on the issue.

The Commissioner explained that the consultative forum was an agenda set by the EC to collate views from the public to inform especially on review of some of the clauses of the CI 75 in the conduct of subsequent elections.

She said even before the views of the public had been collated, the EC had put certain measures in place to ensure a better election and they included the reduction of polling station sizes as well as provision of two BVD at every polling station.

Mr Kwasi Afriyie -Badu of KAB Governance Consult, who facilitated the forum, said said the EC wanted to review the effectiveness of the CI 75 used in the 2012 elections considering the challenges with its implementation.