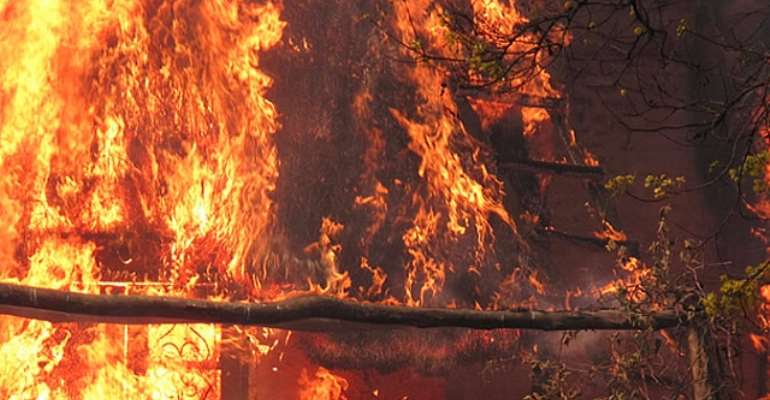 Tamale, April 3, GNA Three persons were shot and wounded while 16 houses were torched at Bongini, a village near Sakogu in the Bunkpurugu/Yunyoo District, when Bimobas allegedly attacked the area Thursday dawn.

He said the Bimobas, who suspected members of the Bongini village for committing the act, mobilised and attacked the community, which was predominately Mamprusi and Konkomba settlement.

ASP Tetteh said the swift intervention of the police prevented the attack from escalating, saying that security has been intensified and that more police personnel are being deplored to the area.

He said no arrest has been made and that calm has since returned to the area.