Betrayed By Congress, Dalit Christians Should Give A Chance To BJP 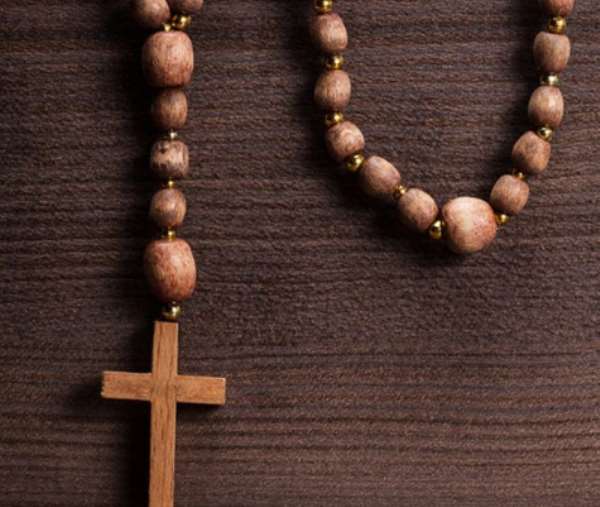 New Delhi, April 3, 2014: The Christian organizations Poor Christian Liberation Movements (PCLM) have alleged that the Congress led United Progressive Alliance (UPA) government has been luring three crore Dalit Christians by promising them to give the status of Scheduled Caste for the last two and half decades, but the party has never been honest to its commitments.

PCLM President R.L Francis said, “The process of befooling Dalit Christian started during the tenure of former Prime Minister P.V Narsimha Rao in 1995 and this continued till date in the Manmohan Singh led UPA government. They have completely turned blind eye to the problems of Dalit Christians. The government has been only showing lollypop to the deprived sections of Christian society.”

He further said, “Time has come for Dalit Christians to change its mindset and opt for Bharatiya Janata Party (BJP) at this decisive moment. The decision made will have far reaching implications for the Christian society as history has given them chance to rectify their error of supporting Congress and march in the better future. Now, majority of Dalit Christians don't want caste label on them and their intention is to lead a respectful life in the society”.

Movement leader R.L. Francis said, “Dalit Christians should think that no government or political party can take risk to provide reservation on the basis of religion. Many Congress leaders supporting this argument of Church have now changed their loyalties. They have stopped talking on the issue at all. This demand of Church has stopped all doors for development of Dalit Christians.”

PCLM President R.L Francis said, “Church has ample resources after government of India. Church and government should strive to provide partnership in private and government sector in their ratio of their population.” Francis said the efforts of the Indian Church authorities to put Dalit Christians yet again in the Scheduled Caste list would promote casteism in Christianity. "It's a mockery of Jesus Christ' sacrifice on the cross," he said.

Francis urged them to "prepare and preserve documents of various socio-economic losses and damages caused to the millions of Dalit Christians because of the absolute neglect, lethargy and gross carelessness of the Church authorities."

Movement leader R.L. Francis said, “No society can move forward by supporting a single party. Time has come for Dalit Christians to think about BJP as a strong alternative. If BJP forms government, Dalit Christians can create pressure to make strong policies for the welfare of Christian society paving way for development of the society. It is clear that Congress is not going to form the next government and trusting Congress has not yielded results so far. There is no option but to give BJP a chance.”