Learn from animals.. how to expect....a corporate message 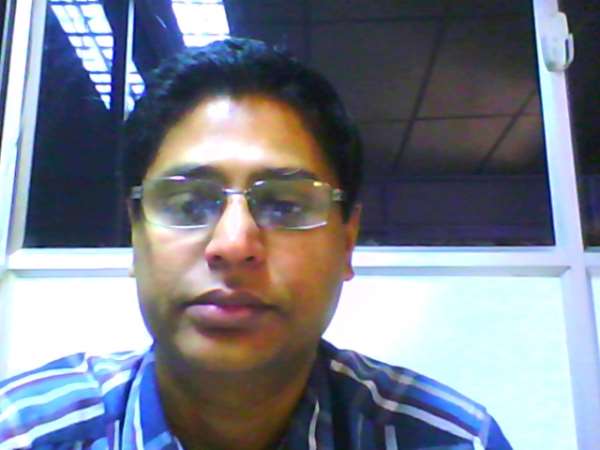 Achievers have lot of expectation from themselves than from others. Because of such expectation from self, they become visionaries and passionate about their dream. On the other hand, the people who expect a lot from others always engage in blaming others for own failures and claim that they fail more due to others than due to own incapability. Most of such people never become an achiever nor are happy in real life.

Look at the world of animals. Do one animal expect anything from other animals or they expect more from itself. All most all animals expect only from itself than from others. Since all animals follow the above dictum perfectly, they do not appear to grieve due to non fulfillment of their expectation by others. That is why animals are in general, capable and resilient. But human life in corporate is quite contrary to the above principle.

When animals live in heard or pack or pride, definitely all members in the respective group do benefit from each other but even then there is no strong expectation is attached in such grouping. Therefore no disappointment or dismay or complain or blame on others if anything goes wrong.

The corporate people must be encouraged to expect a lot from themselves than from others. More often, they expect the organization to pay them good increment, bonus, promotion etc. If such expectations are not met, they become sad and depressed. If they start expecting from themselves, they start focusing on their own performance, capability and achievement than anything else. When people perform well, it is not the expectation, their right and legitimacy prevails.

Look at the world of animals. Although their life may appears simple, but they follow a very sophisticated order and discipline. They always direct their expectation from itself. No lion or other carnivore in the pride or pack ever expects some member in the team to hunt today as they had done it for them in the last occasion. They never shy to work even if some laziest animal in the team benefit the best.

The people those who wants to be successful in corporate must learn this essential from animal world. Have enormous expectation from you and least from others.