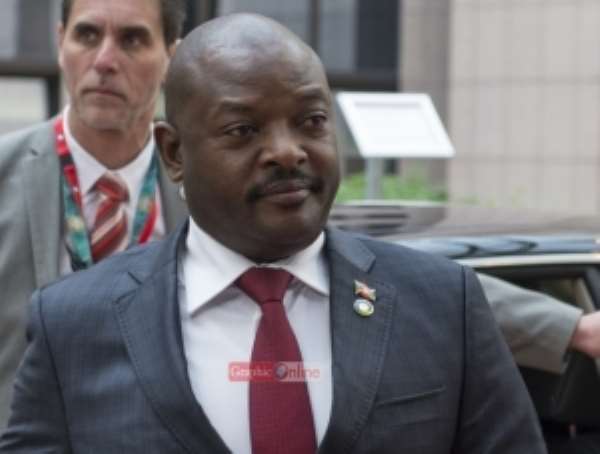 The fourth EU-Africa Summit is underway in Brussels, Belgium under the theme “Investing in People, Prosperity and Peace”.

Participants are expected to discuss peace, trade, security, investment, climate change and migration among others.

It is being attended by about 49 African heads of state and government including Ghana's President John Dramani Mahama and 29 European Union (EU) heads of government.

Arrivals from Europe include Mr Rosen Assenov Plevneliev, President of Bulgaria, Mr Jyrki Katainen, Prime Minister of Finland and Mr Evangelos Venizelos, Greece's Minister of Foreign Affairs among many others.

On arrival at the summit venue, Nigerian President Goodluck Jonathan said “We expect that at the end of the summit the relationship between the EU and Africa would be enhanced – It becomes stronger and stronger in terms of our economic development and also in terms of our commitment to maintain peace and human security in Africa.”