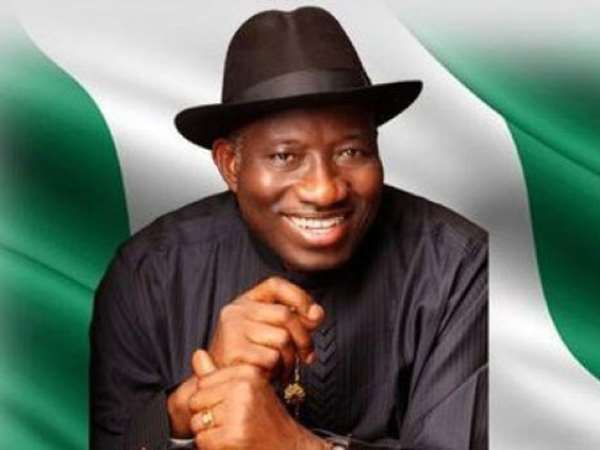 Your Excellency, I write to you with a heart full of tears over the circumstance surrounding the shocking death of one late John Ndubuka, who was killed on Saturday 15 February 2014.

Until his death, Ndubuka was said to be the Personal Assistant to the son of Governor Theodore Ahamefule Orji of Abia State. The governor's son's name was given as Chinedum Orji and he is also known as Ikuku.

It was said that Ndubuka was killed at the venue of a civic reception organised by Ikwuano/Umuahia people for the governor on the above date by gunshot(s). Unconfirmed sources have however fingered Chinedum Orji as the killer of Ndubuka.

The irony of the whole scenario is that the remains of Ndubuka was (rushed and) buried days after he was killed, perhaps, to soften the tension his death was creating, or to avert the arrest of the junior Orji, (since he is the son of a governor?) and a suspect.

As you can check, there could be more to the death than the state government was politicizing the matter. The Abia State Government apparatuses were quick to exonerate Chinedum from being the arch-suspect while at the same time issued a press statement confirming Ndukuba's death in which they said that police were investigating.

They did not allow police to investigate the matter before exonerating Chinedum from the matter. Again, there was no arrest of Chinedum made, as the case may be. Is it because he is the son of a prominent man in Nigeria, such as governor?

Shortly after the incident, the government of Abia State through the State Commissioner for Information and Strategy, Eze Chikamnayo, told the world that “Mr. Ndubuka was hit by a bullet that killed him from an unknown source while leaving the venue at the end of a successful civic reception organized by Ikwuano/Umuahia people for the Governor on Saturday.”

So, if the assailant “is not yet known” as Chikamnayo would want the world to believe, why did the statement by the government quickly exonerated Chinedum when unconfirmed reports were that he was a prime suspect?

Your Excellency, the parents and beloved ones of the late Ndubuka might have left the matter “to God” as is the case in the hands of poor Nigerians, but what I am saying is that Ndubuka was a Nigeria's son, and not only to the family. His date and the hurried burial are height of presupposed wickedness.

Dear Mr. President, I am hereby calling upon you to use your good office and tell the Inspector General of Police to invite Chinedum for quizzing relating to the Ndubuka's death. The exoneration of the junior Orji by a mere press statement by the government his father chairs is not enough to exhume the mystery behind Ndubuka's horrible murder.

Besides, there is no immunity keeping Chinedum from being arrested and quizzed on the matter. He should be brought before police, to enable for a proper investigation. This should not take place in Abia State, or anywhere in the South-East or South-South zones, but Abuja.

Your Excellency, if you do this, which I know you have said it severally that the rule of law must be abided to, the soul of Ndubuka might then have a place in eternity and all Nigerians of goodwill, would be reassured in Nigeria, as a place where no one is above the law irrespective of social, economic or religious statuses.

I look forward to noting that arrest has been effected on Chinedum “Ikuku” Orji.