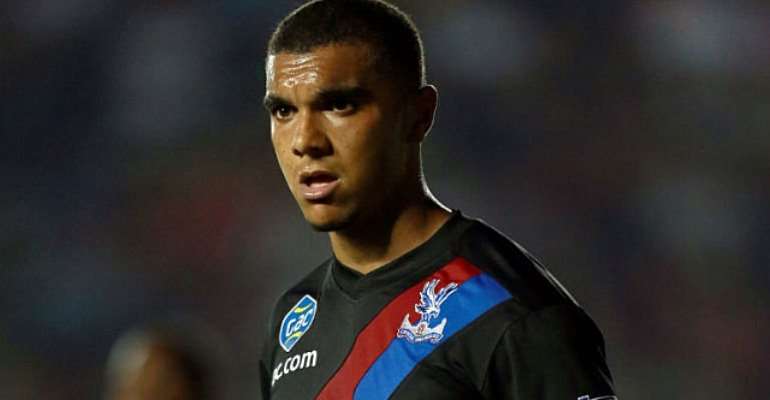 Striker Appiah put in an encouraging display on his debut in Saturday's narrow 1-0 defeat at Mansfield just two days after joining on loan from Crystal Palace.

And Ardley feels there is plenty more to come from the 23-year-old between now and the end of the campaign.

“Kwesi looked a threat at times,” said Ardley. “He needs a bit of match sharpness because he had a couple of weeks at Palace out with a niggle.

“Kwesi is coming back from that and hopefully he will get better with games and help take us where we want to go.”