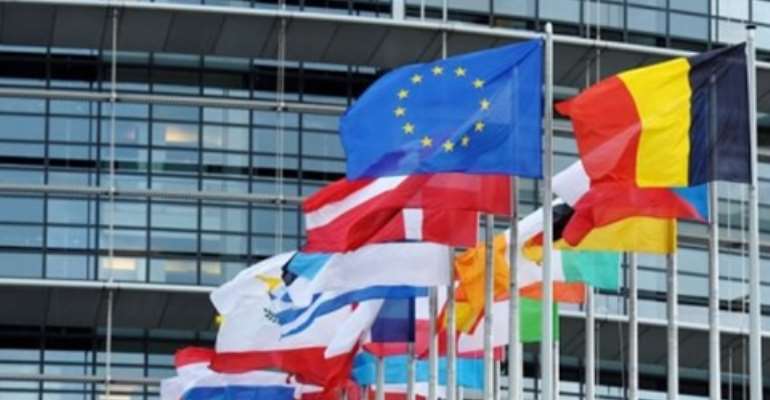 Civil society groups opposed to the  Economic Partnership Agreement (EPA) say a decision by Economic Community of West African States (ECOWAS) leaders to postpone signing the pact vindicates their opposition to the deal.

The heads of state at a meeting in Ivory Coast over the weekend pushed to May ending before finally signing the full EPA. This  is despite an agreement by the leaders that in principle they fully support the deal with the European Union (EU).

But , Edward  Karewah, a member of the  Economic Justice Network (EJN), a body comprising the Christian council , Trade Union Congress and some  civil society  groups,  told Joy Business the postponement would ensure that Ghana gets the best out of the deal.

"There are some countries in ECOWAS who will be affected more by the EPA than others, and Ghana is one of them. So we think that Ghana must see clearly this type of danger and ensure that our interest is also taken care of", Mr Karewah said.

If the leaders had agreed to sign the pact, Ghana would have started opening up 75 percent of its market gradually from 2015 to goods from Europe -- quota free and duty  free, except on rice and sugar.

While Ghana, on the other hand is expected to have 80 percent access to the EU  market.