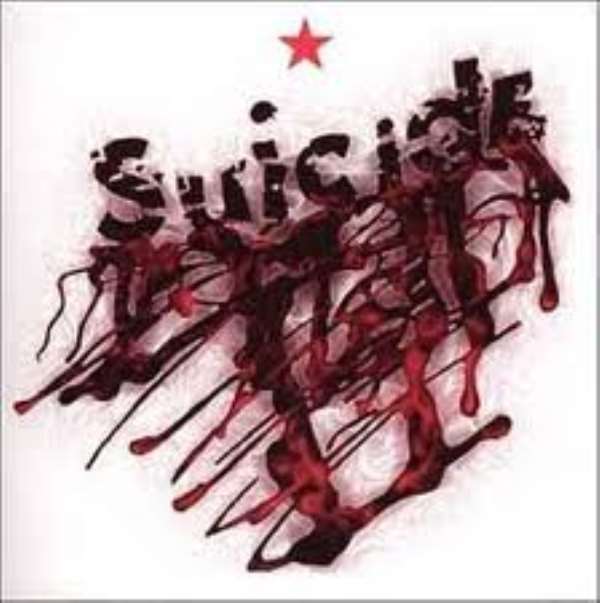 Cape Coast, March 31, GNA- The 55- year-old English tutor of Adisadel College in Cape Coast, Emmanuel Menkah, who was found hanging on a mango tree behind his bungalow, stated in a letter he committed suicide due to economic hardship.

The Central Region Police retrieved a letter which read in part, I cant say all but God knows the trouble., .the disgrace is just too much for me to bear. , .i believe there are forces in my life, .i am dying this way because people do not know what Im going through.Good bye Amen.

The Deputy Central Regional Police Commander, ACP Johnson Owusu Agyeman, who confirmed the incident to the GNA, said when police got to the scene and searched the body they found a letter written with red ink that cited financial difficulty as the reason why he had committed suicide.

A lesson note book and a paper containing the end of term exams questions were retrieved from his room.

At the School his colleagues described him as reserved but a good English teacher.