My Life Is In Danger….Chairman Wontumi 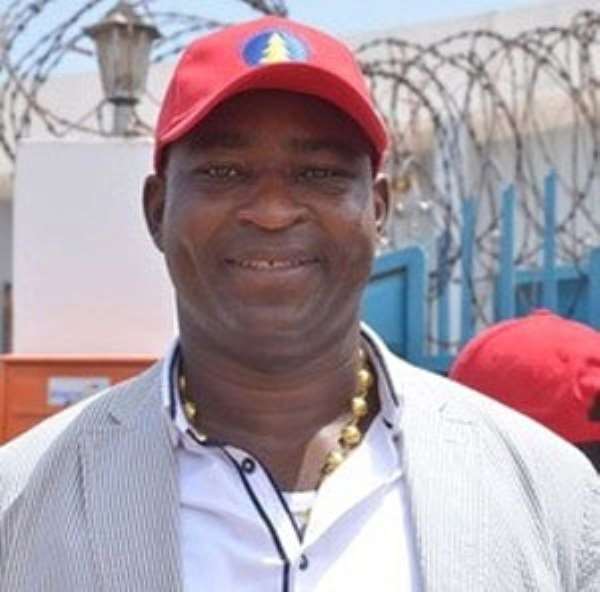 The Ashanti Regional Chairman of the New Patriotic Party (NPP), Bernard Antwi Boasiako says his life is in danger.

Mr. Antwi Boasiako also known as Chairman Wontumi said he has been receiving series of phone calls threatening his life.

Speaking to Citi News , an aide to Chairman Wontumi, Kwesi Akuaku said his boss now fears for his life. According to him the anonymous caller threatened to deal with him if he [Wontumi] does not halt plans to garner more votes for the NPP in the 2016 general elections.

Mr. Antwi Bosiako who suspects the perpetrators may be his political opponents in the region, said he fears for his life.

Kwesi Akuaku however, noted that  they are taking the necessary steps to get adequate security for Chairman Wontumi.

'In this era of mysterious killings in the country, Chairman Wontumi has taken the threats seriously and has beefed up his security,' he noted.