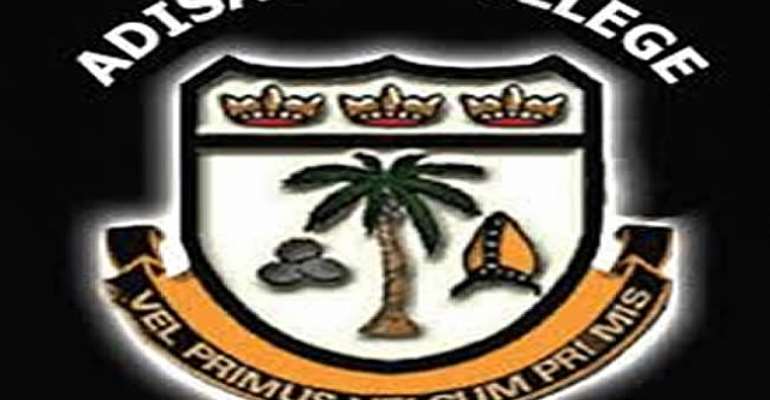 A 58-year old teacher at Adisadel College in Cape Coast in the Central Region, Appiah Menka has allegedly committed suicide.

The body of the English Language tutor was found hanging on a rope at the bungalow he occupies on the school premises.

According to correspondent Richard Kwadwo Nyarko, the late Appiah Menka who was said to have a large family, reportedly left a note in his pocket indicating his unending financial difficulty as well as pressure from family members.

The note which was written in red ink as reported by colleagues of the deceased teacher was titled: "No solution to my perennial financial difficulty". The content of the note is however unknown.

Police have since conveyed the body from the scene of the incident, Kwadwo Nyarko reported.