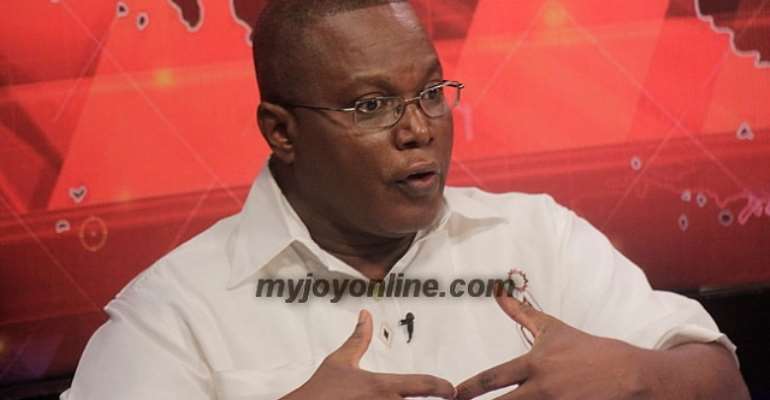 Economic Advisor at the Presidency, Dr. Nii Moi Thompson says Ghanaians should give president John Mahama and his administration a break, for the poor execution of the single spine pay policy.

According to him, even US President Barrack Obama is having challenges implementing his flagship policy, Obamacare -the law aime at reforming the American  health care http://vertlinks.com/a/enroll-b?results=health&rf=ocf/?src=vl-healthcare  system.

Admitting to challenges regarding successful implementing of the Single Spine Salary Structure on Joy FM's Newsfile programme Saturday, Dr. Thompson stated: "With respect to implementation challenges, no one disputes that. This happens with policies everywhere, I am sure you followed Obama's health care [website] " .

Ghana's government has also had to take a beating on the implementation of the single spine pay policy meant to bring industrial harmony.

There was an unsightly labour storm last year, after teachers, lecturers, senior university staff, doctors, pharmacists and judicial service workers unleashed their fury on government over payment of market premiums.

Former Minister of State, Dr. Akoto Osei had stated that it was bad for government to implement the policy when it had not figured how it was going to pay market premiums - an allowance paid for services deemed critical.

Dr. Akoto Osei said government in effect, doubled salaries when it paid an 18% increase in earnings of public sector workers already getting 16% to 35% increase under the Single Spine Salary.

"The implementation was bad, very, very bad. Fair Wages and Salaries Commission has messed us up," he said.

But in his response, Dr. Thompson noted, even advanced countries famed with strong institutions such as the U.S, do not get it right all the time with policy implementation.

He was however, convinced government would overcome the challenges associated with the pay policy to reduce the wage bill.