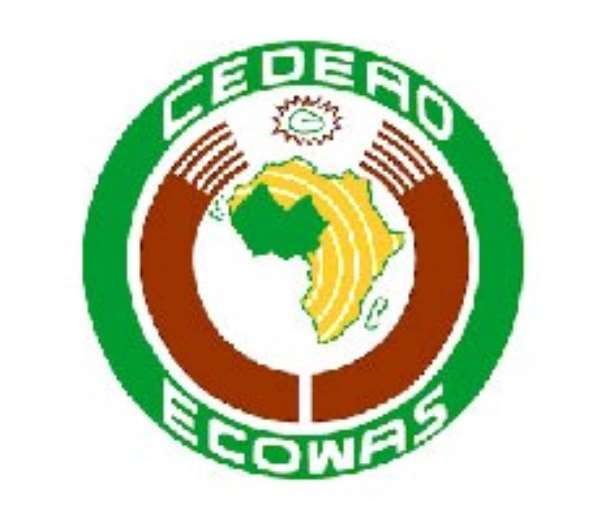 The Economic Community of West African States (ECOWAS) Heads of States who are attending the 44th Ordinary Session of the ECOWAS Authority of Heads of State and Government in Yamoussoukro, Ivory Coast will announce their decision on the Economic Partnership Agreement by tomorrow.

But ahead of that critical announcement President of the ECOWAS Commission Kadré Désiré Ouedraogo, is already commending the European Union for their flexibility on the matter.

Seth Kwame Boateng is at the meeting with President Mahama and reports the ECOWAS council of ministers as saying the EPA will be advantageous for the countries involved.

The President of the ECOWAS Commission Kadre Ouedraogo in his opening statement at the session was excited about progress made by member states on the Economic Partnership Agreement.

He commended member states on what he says is the consensus they have reached on all the outstanding EPA issues.

The ECOWAS Commission President says the European Union cannot be left out in this commendation.

A statement from the chairmen of the council of ministers and the ECOWAS Commission cited by Seth Kwame Boateng say they are "very pleased" with the economic Partnership Agreement between West Africa and the European Union after more than 11 years of intense negotiations.

The statement praised the partnership and described it as very advantageous for the West African sub-region.

For now there is no word yet as to whether the Heads of states who have been meeting in-camera will accept to sign the full pact or not.

The meeting would enable ECOWAS make a "decisive choice" for the region on the economic partnership with the European Union, on the basis of a report made by the ministerial monitoring committee.

The atrocities being committed by the boko haram group in Nigeria has also come up and ECOWAS has strongly condemned the attacks.

They have also discussed the Guinea Bissau election which will be held in two weeks and they have expressed hope this will mark the end of transition and the return to constitutional order.