TRAFFICKERS FOR COURT... Undercover Reporter (Anas) to be Used as Prosecution Witness

By The New Crusading GUIDE 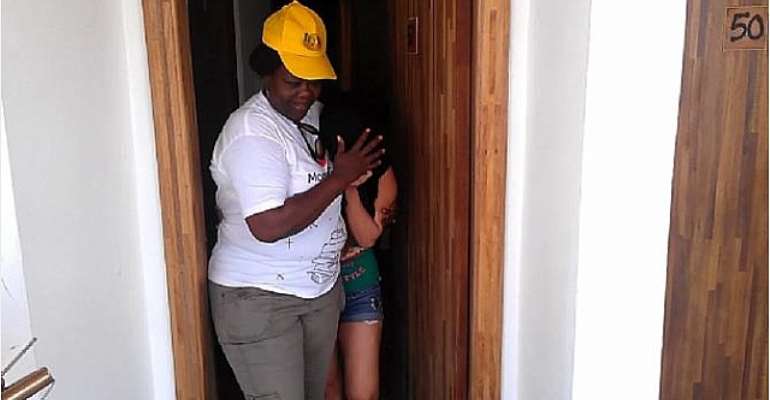 The New Crusading GUIDE has gathered that the Police has prepared a docket for the Attorney General's Department to prosecute two Chinese traffickers.

The two; Hwang Se Hui and Cz Tian Ping; were arrested by personnel of the Anti Human Trafficking Unit of the Ghana Police Service during a raid of the Jang Mi guest House in Takoradi where there were sexually exploiting six Vietnamese girls.

The Attorney General has further hinted that, a key witness in the prosecution of the two sex traffickers is likely to be our undercover reporter, Anas Aremeyaw Anas, whose work undercover led to the raid afore mentioned.

Anas, filmed hard core video evidence undercover and obtained footage on how the girls were being sexually exploited in the guest house and in hotels where they were usually forced to meet their clients.

A similar case happened five years ago in the 'Chinese Sex Mafia' story that was published in February 2009 in this same paper. In that case; Chinese girls were being exploited by three Chinese traffickers.

They were rescued through the undercover work of Anas at a brothel called Peach Blossom Palace in Accra.

Back in 2009, Anas appeared as a prosecution witness in court and his testimony led to the final conviction of the traffickers to a total jail term of 42 years. Anas has expressed his readiness to assist in this case to ensure that justice is served again.

Assistance To The Trafficked Victims The Vietnamese government has sent a high powered delegation from their embassy in Nigeria to come and assist preparing necessary documents to return their nationals to Vietnam.

International Organization for Migration (IOM) has also been supportive of the girls since the raid was conducted. The IOM has been providing the girls with food, medical assistance and other essential provisions at their current lodging.

The Thematic program also assisted the Ghana Police Service Anti Human Trafficking Unit to conduct the raid that led to the arrest and rescue of the traffickers and victims respectively.

Current State of the Girls Our reporter has visited the six girls at their secret location (name withheld) where they expressed their delight and gratitude to God for the rescue mission. They said the rescue had saved them from the inhuman and degrading conditions in which they previously lived.

They thanked our reporter for his work and expressed their yearning to get back home. To reunite with their families and start putting their lives together again.

The second story published the following day looked at where the monies that the traffickers made off the exploitation were channeled to. It was under the headline; 'THE SEX MONEY TRAIL - Huge Sums of Money Shipped From Ghana to Asia Financial Intelligence Unit Zooms in.'

In the third component, we told the story of how the girls were mistreated and threatened with death in; 'THE TORTURE AND THREAT OF DEATH - Forced To Sleep With Clients In Their Menses And The Gross Physical Abuse Of 'Stubborn' Girls'

Prosecution of the traffickers is seen as a crucial phase of the process and the traffickers whose cage has been seriously rattled by the arrest of the two are currently running all over town hoping to escape arrest.

We shall update readers on any further developments on this story as we continue the search for the kingpin of this ring. 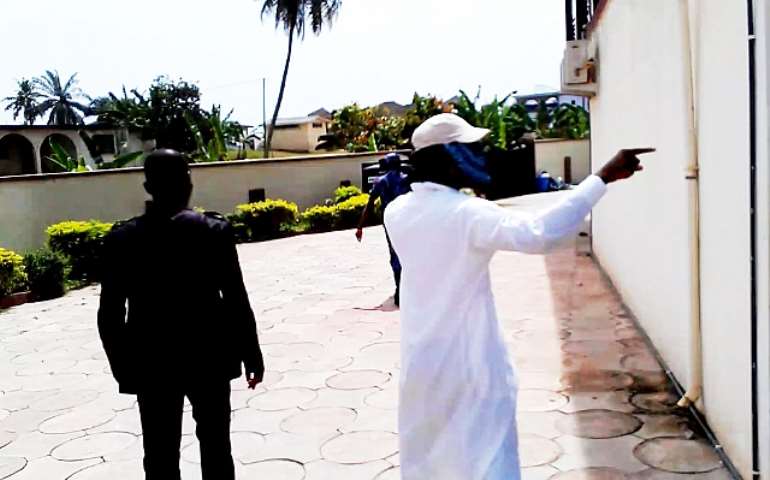 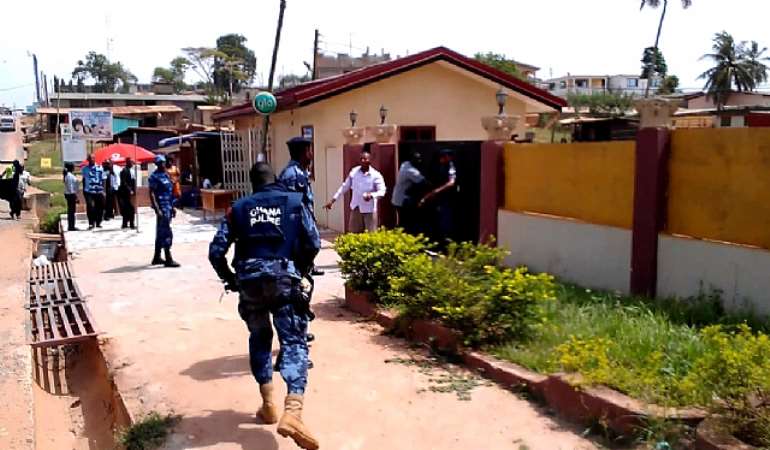 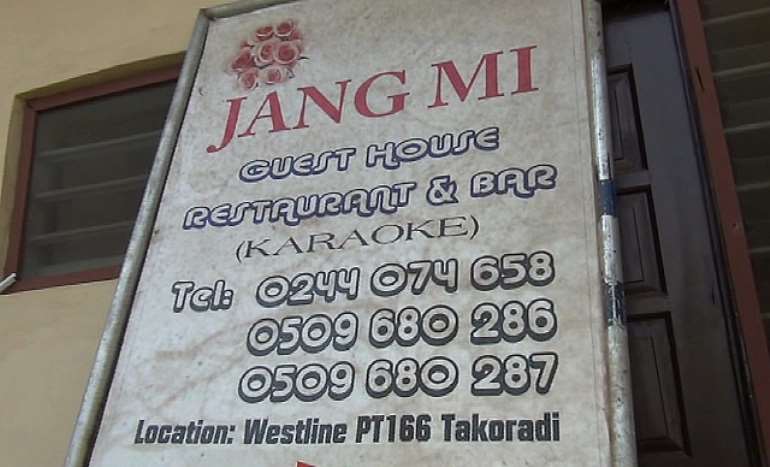 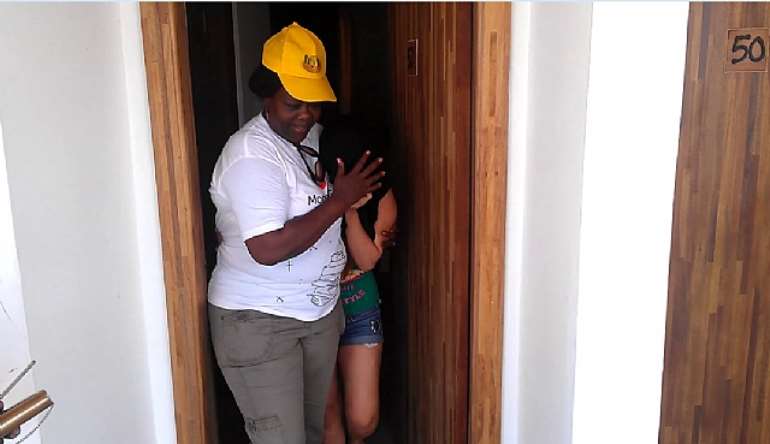 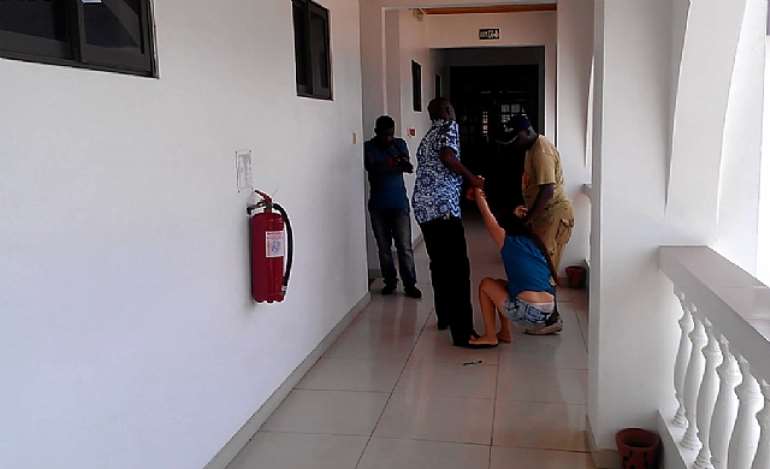 Covid-19: 73 Children Roaming About In Takoradi Arrested
59 minutes ago

COVID-19: French Physician Warns Africa Against Vaccine From...
59 minutes ago