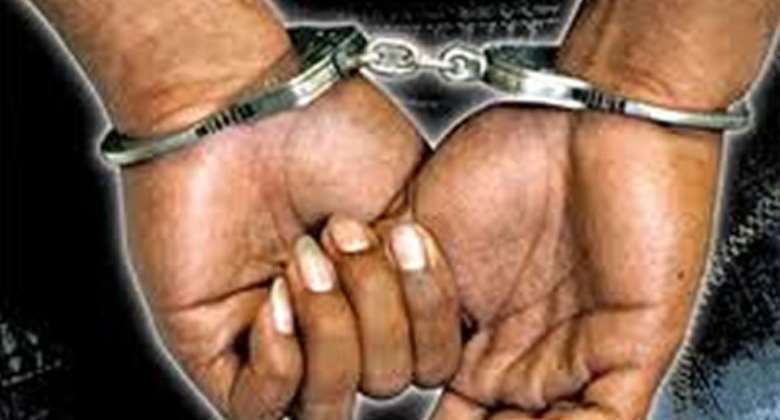 The suspect is said to have hired the taxi, killed the driver in the course of the journey and bolted with the vehicle.

According to Chief Superintendent Sarfo Peprah, the suspect asked the driver to drop him along the way and after getting out of the vehicle, he pretended to be  picking his sack, which was placed in the booth of the vehicle, pulled a rifle from the sack and shot the driver dead.

Amewuga is said to have dumped the driver in the bush and took the vehicle away.

The suspect was then apprehended at Abenaso near Abomosu and was brought to Akim-Oda, Friday, March 14, after the police conducted a far reaching investigation in the issue.

The Akim Oda Divisional Police Commander  says the body of the deceased is at an advance stage of decomposition and medical as well as police officers are working on the it.