Bagbin Was Too Charitable; All MPs Take Money – Former MP 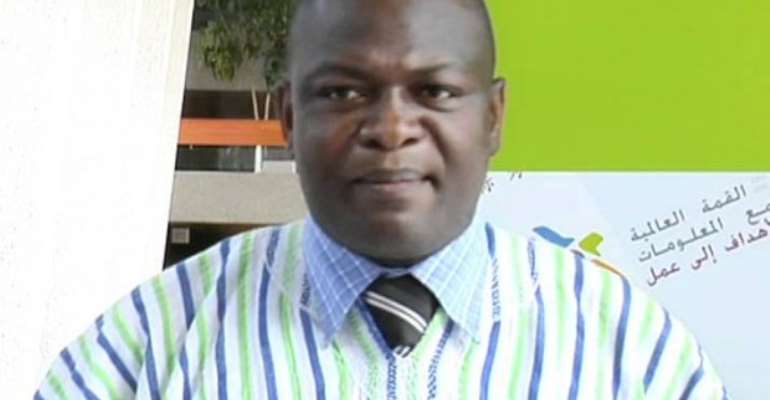 Former Member of Parliament for Chereponi, Samuel Jabanyite, has strongly asserted that all MPs are given money by institutions and organisations that seek to re-shape their minds toward getting them to support amendments of laws in Parliament.

He told XYZ News all MPs have enjoyed the financial largesse of organisations and institutions that sought to lobby them.

Mr Jabanyite however said the big question was whether the money and generosity shown the MPs by sponsors of amendments could be classified as bribes.

'Within the corridors of Parliament and amongst all the 275 Members of Parliament, yes, it is true, that MPs take money aside their official sources from such programmes so there's no MP who can say he's never [taken such money] unless maybe the MP has never been a member of any Committee and there's no MP who can tell me he doesn't belong to one or two or three Committees and so to me, Honourable Bagbin was more charitable in his presentation when he said some MPs take money.

'Indeed it is all MPs who take money but the question is 'what bribery, what is the rationale behind those sponsoring or those creating the opportunity of wanting to meet the MPs to understand the situation and argue for them?' Is the food an inducement? Is the transport an inducement? Is the accommodation an inducement for you to take a decision [which] you would have otherwise not taken?'

Mr Bagbin's confession at the weekend sparked a furore among his fellow MPs in Parliament. Anti-graft bodies have demanded an independent body investigates the allegation.

The former Majority and Minority Leader said though he only relied on circumstantial and anecdotal evidence to make his claim, he nonetheless believed the phenomenon existed and must be talked about.